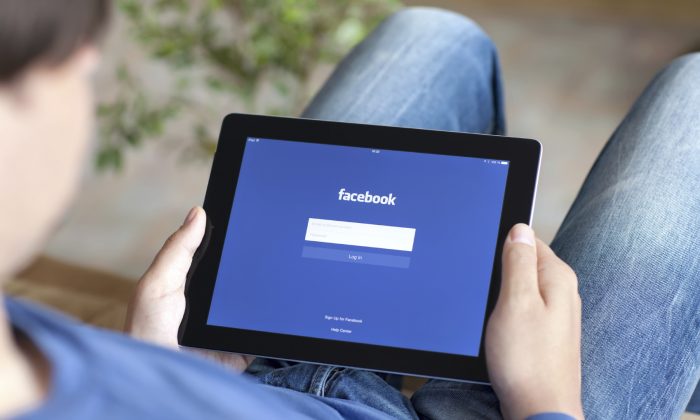 What You Should Know About Facebook’s Searchable Public Posts

Facebook has always been a network primarily focused on the posts and information shared within a (relatively) tight community of individuals. If you were looking for a friend’s posts, you simply searched for your friend and looked through his timeline.

Searching for public posts around the world was usually something you would use Twitter for. However, as of October 23, 2015, the BBC reports that all public posts on Facebook will be searchable. We will be discussing what this all means, what you need to know, and how to opt out of having your posts be visible to the world at large.

As a social network, Facebook has to constantly attempt to make sure that its competition doesn’t take time away from its own users. This means that not only does the company have to grow in its own direction (e.g. the decision to include a dislike button), but it also has to play catchup with its competition (e.g. the introduction of Twitter-style hashtags).

While its motivation, according to the BBC article, is described as helping users get a better understanding of what the world at large is saying about a particular topic, the thinking behind the introduction of searchable public posts is a bit more cynical.

They are simply trying to keep their users away from their competitors, making it possible for them to do the same things on Facebook that they are used to doing in other places such as Twitter, the next big social network that has, until now, differentiated itself from Facebook through the fact that virtually everything you post will be searchable for everyone using the network.

How Facebook’s Search Is Affected

When you search for something on Facebook, you will be directed to the top posts by your friends and groups that you are a member of. Underneath that there will be a list of the top public posts made by people around the world who have said something relevant to your search criteria.

Everything marked as “Public” when making a status update or sharing something from elsewhere will have the potential to appear here. This includes posts that you make yourself.

How to Opt Out of Public Searches

If you find that this kind of feature disturbs your sense of privacy, you can prevent it by clicking the privacy settings’ drop-down menu and choosing the “Friends” option as I depict below.

There’s also an easy way to do this to all of your previous posts! Just click the privacy icon (the lock on the top-right corner), and click “See more settings.” Once in there, find “Limit past posts,” and click on that link.

This option will automatically limit every post you have ever made and marked as “Public” to “Friends.” It’s the easiest way possible to ensure that your previous posts will not appear on public searches. Just remember to mark the rest of the posts you make as visible to friends.

What do you think of Facebook’s move to make public posts searchable? Do you feel that it was a worthwhile investment of their time and effort? Tell us in a comment!