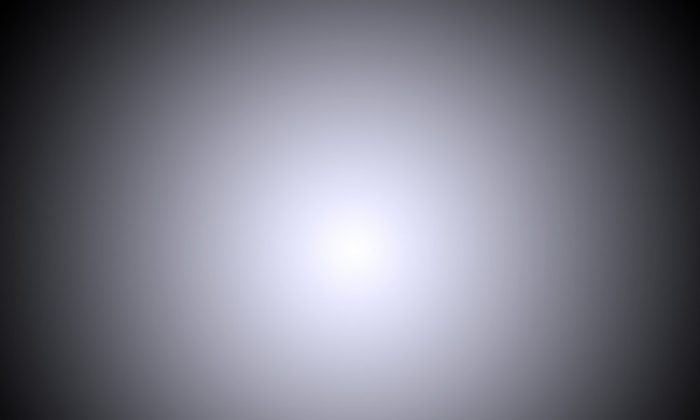 What the view from the ship would look like, according to the 'Star Wars' movies. (University of Leicester)
Science

Approaching the speed of light in the Millennium Falcon would look a little different from the way the movies show it, according to new U.K. research.

In the Star Wars movies, Han Solo, Luke, and Leia see the light of all the stars stretching past them as they move into hyperdrive.

However, four Masters students at the University of Leicester have calculated that stars would be invisible at that speed, and instead the travelers would see a glowing circle of light in front of them.

“If the Millennium Falcon existed and really could travel that fast, sunglasses would certainly be advisable,” study co-author Riley Connors said in a press release.

“On top of this, the ship would need something to protect the crew from harmful X-ray radiation.”

At such a high speed, the Doppler effect would change the wavelength of the light and other rays in outer space. The Doppler effect is what causes an ambulance’s siren to sound higher-pitched as it approaches, and it affects light too.

The ship would be bombarded with X-rays, forcing it to slow down, and possibly harming the crew with radiation. The ship would need an extra energy supply to keep up its speed, the students determined.

“The resultant effects we worked out were based on Einstein’s theory of Special Relativity, so while we may not be used to them in our daily lives, Han Solo and his crew should certainly understand its implications,” said co-author Joshua Argyle in the release.

“Perhaps Disney should take the physical implications of such high-speed travel into account in their forthcoming films,” added study co-author Katie Dexter.

The papers appeared in the University of Leicester Journal of Special Physics Topics, which publishes papers by final-year students studying the four-year Master of Physics degree.