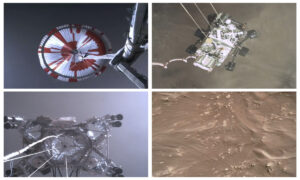 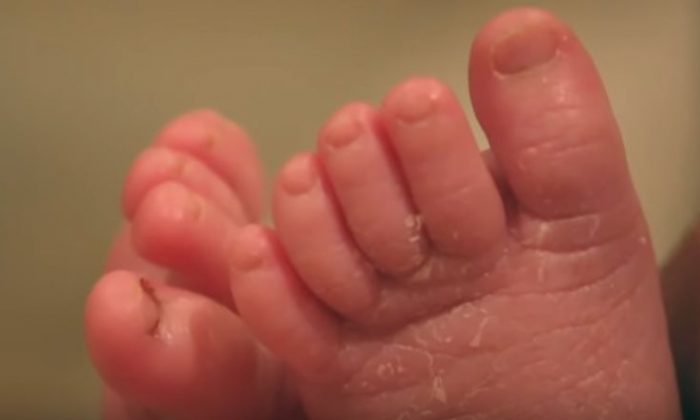 What Was Growing Inside This Newborn Was Something That Bewildered Doctors

A baby born in Hong Kong had a strange surprise. It was actually carrying twin fetuses inside.

After more research, doctors learned the fetuses were about 8 to 10 weeks old and weighed about an ounce.

Researchers highlighted the unusual case from 2010 in the Hong Kong Medical Journal. Doctors first thought the child had tumors in her abdomen, but it turned out to be a pair of fetuses–a condition known as “fetus in fetu,” the journal stated.

Each had a rib cage, spine, umbilical cord, brain matter, intestines, and limbs.

“Since it is impossible for the little girl to have conceived the pregnancy on her own, the fertilization of the twin fetuses, of course, belongs to her parents, which has gone to the wrong place,” gynecology specialist Dr. Yu Kai-man was quoted by the South China Morning Post as saying.

Added Dr. Nicholas Chao, it was “one of those very rare things that make the world stand still.” One of the surgeons who operated on the baby said he’d never seen anything like it, reported CNN.

“Fetus in fetu” is believed to occur in fewer than one in every 500,000 births. But there’s been fewer than 200 reports of the condition around the world.