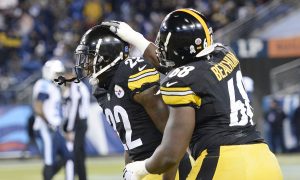 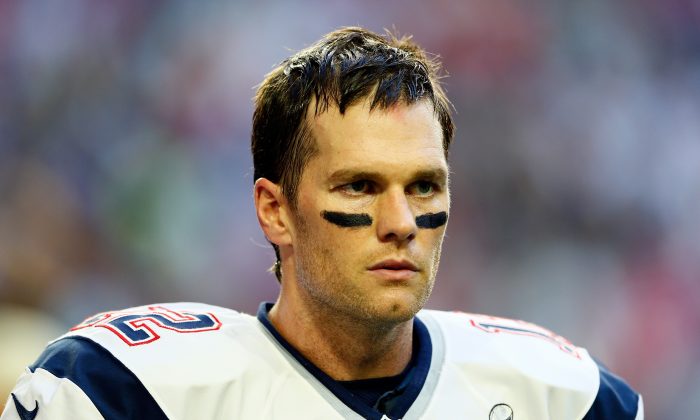 Two-time MVP Tom Brady of the New England Patriots will be suspended for the first four games of the season. (Kevin C. Cox/Getty Images)
NFL

What to Make of Tom Brady and His Once-Pristine Reputation

Even though he and his New England Patriots come out on top of my beloved New York team in the AFC East nearly every year, you can’t help but like the successful Brady and the way he conducts himself. And even though we boo nearly every opponent, Brady is usually exempt.

Why? So many reasons. He’s cool, he’s good-looking, and he’s married to a supermodel.

More importantly, he’s not a whiner, he doesn’t taunt, he gives credit to everyone but himself, and he’s not boastful about his two MVP awards and four Super Bowl rings.

Plus, he’s a great underdog story.

He was a platoon starter in college taken in the sixth round by New England’s ultra-successful head coach Bill Belichick, and within two years he had overtaken the incumbent Drew Bledsoe and led the franchise to its first ever Super Bowl win. He hasn’t looked back since.

And until this past January—despite playing for a coach that had been accused of crossing the line in the name of competitive advantage—Brady had a pristine reputation.

Then came January’s AFC Championship game against Indianapolis where Brady’s Patriots were accused of deflating their own footballs following the 45–7 blowout win. All of sudden, the whole country learned at what PSI the NFL allowed in their footballs—12.5 to 13.5—and that the footballs Brady threw that day were measured well below that minimum following the game.

All of a sudden the possibility of the good guy Brady being linked with other cheaters was real.

Brady’s reputation took another hit when the Wells Report was made public in May.

Text messages between New England’s gameday employee James McNally, who served as an attendant in the officials’ locker room—and was the one caught taking the footballs and locking himself into a small bathroom for approximately 100 seconds just before the AFC Championship game—and the team’s assistant equipment employee John Jastremski, seemed to implicate that Brady, as suspected, preferred his footballs deflated.

McNally’s comments to official Walt Anderson that Brady likes the balls at the minimum 12.5 PSI only added to the growing suspicion that McNally and Jastremski’s text messages were legitimate evidence and that Brady was going to have to come up with a real-life Hail Mary to talk his way out of this one.

The fact that Brady didn’t give investigators his cellphone with all his texts and call history only added to his problems—much like the four-game suspension the NFL handed down on, arguably, its biggest star.

But Tuesday’s revelation that Brady had his assistant destroy his cellphone on the very same day (March 6) he met with investigators—with the knowledge that they wanted to inspect it—might have been the biggest blow yet.

Now with NFL Commissioner Roger Goodell announcing on Tuesday that Brady’s four-game suspension will be upheld—the same punishment the NFL hands down for players who test positive for performance-enhancing drugs—Brady’s reputation has suffered again. It’s not quite at the level of suspected cheaters like baseball’s Alex Rodriguez or Ryan Braun. But that doesn’t mean he won’t get booed the next time we see him in New York.