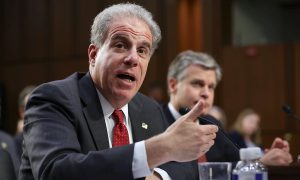 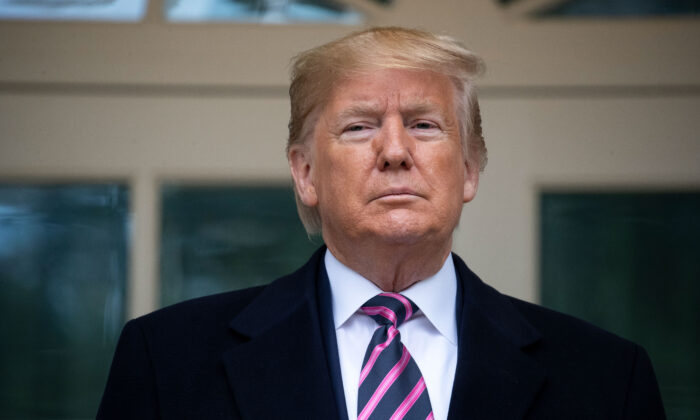 What the Inspector General Found

So it’s been just over a week since Department of Justice Inspector General Michael E. Horowitz’s report was released.

Both sides in the running debate over the Steele Dossier and whether Carter Page was a Russian agent, immediately declared vindication and began their victory laps.

But it’s clear to any rational person who looks at what the report actually says, that one of these sides is desperately faking it.

What exactly did Horowitz reveal in this long-anticipated report?

The still-unfolding Spygate scandal happened because a federal law enforcement agency accepted fake allegations from a political operative to start counterintelligence investigations of four innocent Americans and to apply for a surveillance warrant on one of them.

It’s becoming increasingly evident that if the actual FBI rules and procedures had been followed, none of what occurred in this Spygate scandal could have happened.

What Horowitz’s report makes clear is that the Carter Page FISA warrant had false information in it that did not go through the required Woods verification procedures—important procedures which had been set up with painstaking care to prevent precisely what occurred here.

Despite the numerous safeguards in place to prevent it from happening, false and unverified allegations ended up being placed within an official surveillance warrant and the FISA court subsequently approved that warrant. More than 2 ½ years of assertions in the media about the Carter Page warrant have now been exposed as wrong. And that’s the charitable interpretation.

There is absolutely no doubt that at the time the warrant was up for its first renewal in January of 2017, the Crossfire Hurricane team was sitting on two explosive pieces of evidence that would destroy their entire probable cause case if they followed the proper procedures and put it in the renewal application.

And rather than own up to the embarrassing fact that they’d never made any real attempt to verify these dossier allegations before making use of them, these FBI team members decided to keep pressing forward while hiding all of this inconvenient exculpatory evidence from the court.

If they admitted that they knew Page had been a source for the CIA and that Steele’s main source himself disputed some of the allegations in the Steele dossier, it means they would not have gotten a FISA renewal.

Their window into reading the electronic communications of what by then had become the Trump presidency would have slammed shut if the Court refused the renewal. And it appears they were truly desperate to keep that window open at all costs.

Why Were They So Desperate To Continue The Surveillance?

Here’s my personal take as to why these now-former FBI officials were so desperate to keep that window of electronic surveillance from slamming shut.

They needed that window to stay open so they could continue spying on Trump and his top people because they didn’t have anything yet.

You see, they fully expected Trump to be just as corrupt, if not more so, as previous presidents.

And after three months of reading all the electronic communications of everyone involved in the Trump transition team, and then the incoming Trump administration, to their amazement, they still had nothing.

Where were all the emails and phone conversations and text messages they’d expected about the selling of judgeships and ambassadorships? Where were all the pay-for-play deals? Why couldn’t they find any talk of it?

They ended up vainly hoping if they continued intercepting all the electronic communications of Trump and top Trump administration officials, they’d finally come across something they could use against him.

Trump Knew He Was Being Spied On

How about this: Trump knew well before he assumed office he and all his people were being spied on and that all their communications were being intercepted and unmasked as well as transcribed, placed in reports and then circulated at the highest levels of the Obama administration.

Many assume Trump didn’t get a heads up about the spying until Rep. Devin Nunes called a press conference in March of 2017, but this overlooks the fact that after a visit from then-NSA Director Admiral Mike Rogers at Trump Tower in late November 2016, that very day Trump suddenly announced he was moving his transition team from Trump Tower to his golf resort in Bedminster, New Jersey.

These Spygate plotters couldn’t find anything because there was nothing to find. Not only was Trump not doing the kind of corrupt deals the eavesdroppers expected him to be doing, everyone in the incoming Trump administration knew they were being spied on.

They couldn’t find any evidence of Trump’s corruption because, as mind-boggling as this might be for some people to hear, Trump and his team weren’t corrupt.

The FBI kept their surveillance going all the way through the last renewal in July of 2017, which didn’t expire until September.  And they found nothing in all that time, which I’m certain shocked them.

At the bitter, bitter end they had nothing they could hand off to the Mueller Special Counsel when it started up in June of 2017.  After almost 11 months of surveillance.

Because if all of this electronic surveillance and all the intercepting and unmasking and transcribing that went on had uncovered any real Trump corruption, you’d have seen it long before now.

Even now we’re all watching this impeachment farce unfold in Congress because they can’t find any real crimes to take Trump down with, so they are forced to invent fake crimes in their crusade to keep him from getting reelected.