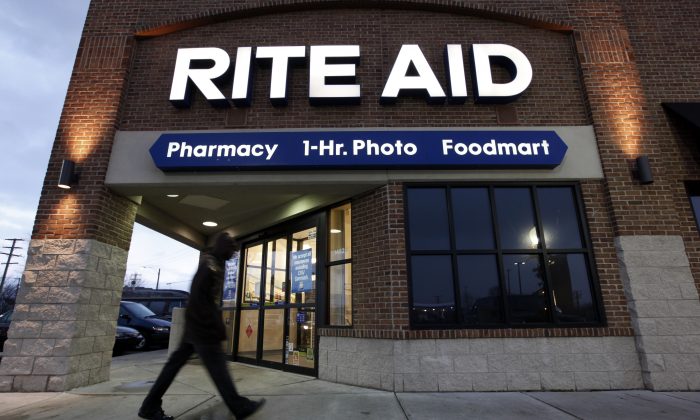 A number of stores and retailers Thanksgiving are closed, but stores like Rite Aid, Walgreens, and CVS are open. Starbucks and McDonald's are also open. FILE - In this Dec. 15, 2009 file photo, a customer enters a Rite Aid store in Detroit. Rite Aid reports quarterly financial results on Thursday, June 19, 2014. (AP Photo/Paul Sancya, File)
US

The vast majority of major retailers are closed on Christmas. So what’s open?

Some hours may vary so call ahead of time: