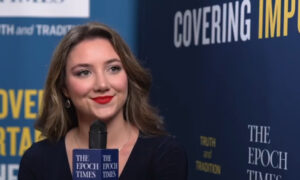 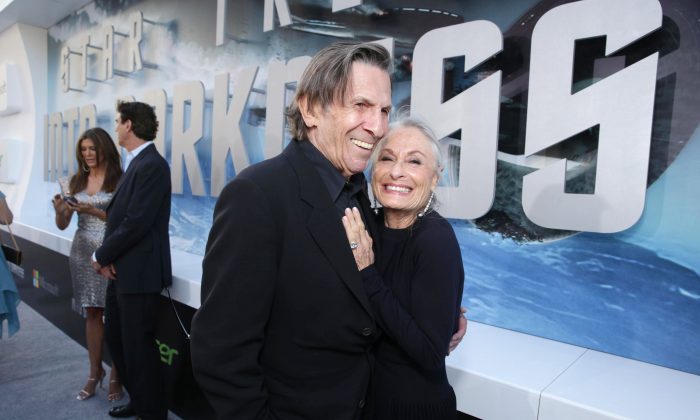 Leonard Nimoy, of Mr. Spock fame, died on Friday at age 83. He suffered from chronic obstructive pulmonary disease, or COPD, caused by smoking cigarettes. (Photo by Eric Charbonneau/Invision/AP)
US

What is Chronic Obstructive Pulmonary Disease, or COPD? Leonard Nimoy Died from Smoking

In a tweet last year, Nimoy said he regretted ever smoking–which caused his COPD.

Don’t smoke. I did. Wish I never had. LLAP

According to the American Lung Association, “Chronic Obstructive Pulmonary Disease (COPD) is a chronic disease that is often preventable and treatable. If you or a loved one has COPD, there are steps to take to help cope with the lifestyle changes this disease brings. Knowing about COPD and its treatment can help you feel more in control.”

Nimoy said in 2014 that he was diagnosed with the disease. He urged his followers to stop smoking.

The National Heart, Lung, and Blood Institute has more about the disease and its causes:

“COPD can cause coughing that produces large amounts of mucus (a slimy substance), wheezing, shortness of breath, chest tightness, and other symptoms.

Cigarette smoking is the leading cause of COPD. Most people who have COPD smoke or used to smoke. Long-term exposure to other lung irritants—such as air pollution, chemical fumes, or dust—also may contribute to COPD.”

“COPD is a major cause of disability, and it’s the third leading cause of death in the United States. Currently, millions of people are diagnosed with COPD. Many more people may have the disease and not even know it.

COPD develops slowly. Symptoms often worsen over time and can limit your ability to do routine activities. Severe COPD may prevent you from doing even basic activities like walking, cooking, or taking care of yourself.

Most of the time, COPD is diagnosed in middle-aged or older adults. The disease isn’t passed from person to person—you can’t catch it from someone else.

COPD has no cure yet, and doctors don’t know how to reverse the damage to the airways and lungs. However, treatments and lifestyle changes can help you feel better, stay more active, and slow the progress of the disease.”