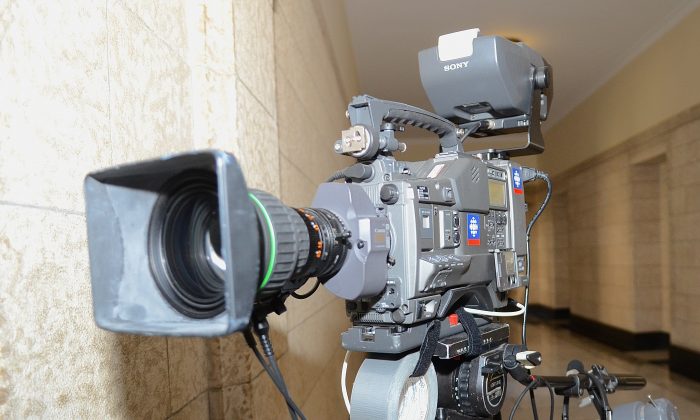 What if the CBC Really Did Put Everything Up for Review?

The future of broadcasting has emerged as a hot issue with Canada’s broadcast regulator effectively putting everything up for grabs as part of its comprehensive TalkTV review of broadcasting regulation.

Acknowledging the dramatic shift in the way Canadians access and interact with broadcasting, reforms to seemingly untouchable policies such as simultaneous substitution, genre protection, and over-the-air broadcasting are all on the table.

The CRTC (Canadian Radio-television and Telecommunications Commission) has effectively acknowledged that the world has changed and policies based on a different landscape merit a review. In the current market, scarcity has given way to abundance and broadcasters have ceded considerable control to consumers’ demands to watch what they want, when they want.

The CBC is undergoing a similar review. If recent comments from its president Hubert Lacroix are any indication, however, there is no willingness to radically rethink its future.

In a speech earlier this month to the Canadian Club of Montreal, Lacroix devoted much of his time to lamenting the budgetary challenges faced by CBC with unfavourable comparisons to support for public broadcasting in other countries.

Liberal MP Stéphane Dion adopted a similar approach in comments in the House of the Commons, focusing on budget cuts and claiming that “more than ever, Canada needs a quality public broadcaster.”

Lacroix and Dion start from the position that the public broadcaster (particularly English-language broadcasting) remains as important today as it did decades ago and that the challenges are primarily budgetary in nature. Yet a more ambitious review would not start with the assumption that this is primarily a debate over financing, but rather open the door to considering whether Canada really does need a public broadcaster in its current form “more than ever.”

Indeed, given the many changes in the broadcast environment, the necessity for a public broadcaster that is not dramatically different from the myriad of private choices is not entirely clear. The private sector offers equally compelling news programming and strong sports coverage. The CBC frequently emphasizes the need for a domestic voice and perspective, but today Canadians are empowered to do this on their own.

What the public often needs are the “raw materials” to enhance their content and better platforms to help distribute and market it. What if the CBC saw its public role primarily through that prism?

It could continue to produce news programming, but openly license its content so that Canadians could freely use it for their own creativity and storytelling. Moreover, the CBC could provide the digital platform for those new perspectives, becoming an aggregator for Canadian voices on everything from hockey to politics.

Rethinking the role of the public broadcaster could also mean embracing “non-economic” programming such as local news. While Lacroix muses about whether the CBC should forego local news programming due to the costs, the growing challenge for the private broadcasters to offer comprehensive local news is precisely why a case can be made for public dollars to step in and fund it.

The CBC could also re-examine how it distributes its programming and what it airs during prime time. The public broadcaster could launch an English-language Netflix competitor, offering unlimited on-demand Canadian programming online at no cost. Rather than shutting down over-the-air broadcasting, it could enhance its over-the-air approach by offering mobile television services that bypass the pricey private alternatives.

As for its conventional programming, it could drop the “me too” reality shows and use its prime time hours to air Canadian movies and documentaries, providing far more exposure to professionally produced Canadian programming that often struggles to find widespread distribution.

There are legal restrictions that render a fundamental rethinking of the CBC enormously difficult. While no one has all the answers, starting with the view that what ails the CBC is primarily a lack of funding demonstrates a lack of vision and misses the broadcast revolution that is well underway.

Michael Geist holds the Canada Research Chair in Internet and E-commerce Law at the University of Ottawa, Faculty of Law. This article is republished from his blog at MichaelGeist.ca.