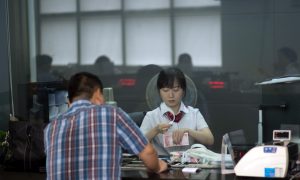 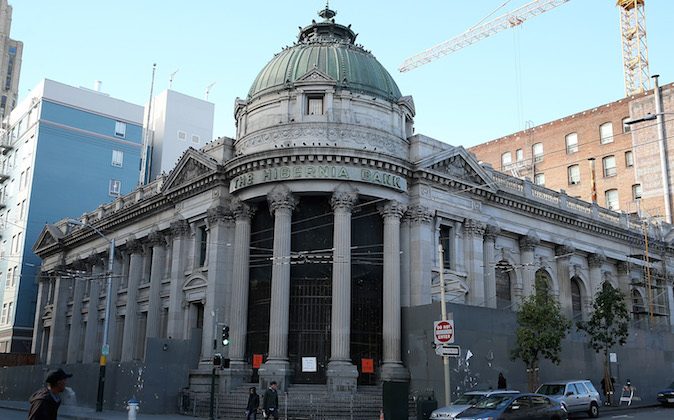 Banking remains very much a local business and a people business.
Opinion

What Happened to the Banks That Failed?

During the financial crisis and its aftermath, the Federal Deposit Insurance Corporation (FDIC) sold nearly 500 failed banks in the United States.

These hurried sales of institutions seized by the agency reverberated throughout local and regional economies and had serious consequences nationally. The FDIC lost $90 billion in the deals, and at the height of the crisis in 2009, the agency’s deposit insurance fund was $21 billion underwater.

The FDIC lost US$90 billion in the sales of failed banks following the 2008 financial crisis.

I have been exploring this extraordinary episode in U.S. banking history with two other researchers, Gregor Matvos and Amit Seru, both of the University of Chicago. We wanted to find out what happened to banks when they were sold, who bought them and why, and what the implications might be for public policy.

To do this, we compiled information on all FDIC bank sales from 2007 to 2013 and analyzed the data using probability models and other methods.

More broadly, our study focused on understanding the nature and efficiency of allocation outcomes when failed assets are sold. These findings have direct implications for the design of the bank resolution process—how to deal with the death of a financial firm—an issue that is confronting policymakers and researchers both in the United States and the EU.

Banks Are Locavores Too

One of our most striking findings was that buyers of failed banks tended to be very local. The FDIC auctions banks to the highest-qualified bidder, and 84 percent of banks the FDIC sold during this period went to buyers from the same state.

Banking remains very much a local business and a people business.

Our findings are consistent with the idea that despite deregulation and advances in information technology, banking remains very much a local business and a people business. “Soft” information about local real estate and business markets, gleaned from being physically present in these markets, is a key determinant of who is likely to buy a failed bank. Banks that know their communities are likely to acquire the failed banks in those communities.

Buyers also tended to be in the same field as the banks they acquired. Some failed banks focus more on consumer lending, others on mortgages, still others on commercial loans. We found that failed banks are significantly more likely to be sold to potential acquirers whose portfolios of loans have a similar composition, whether on the dimension of residential real estate loans, commercial and industrial loans, consumer loans, or commercial real estate (CRE) loans.

Finally, we also found that an important force driving the potential acquirers’ willingness to pay for a failed bank is the increase in market concentration resulting from an acquisition. Potential acquirers whose market concentration increases most with the acquisition of the failed bank should have a higher willingness to pay for a failed bank because they will benefit from cost synergies and reduced competition in local banking markets.

But sometimes, local banks are poorly capitalized, which constrains their ability to bid for a failed bank, we found in our study. In these situations, the FDIC usually winds up selling the failed bank to a less qualified suitor, located farther away.

These buyers are, however, less capable of understanding the local business of the failed banks, and they make lower bids. In these cases, the FDIC bears a larger percentage of the costs of the bank’s failure by earning a smaller sale price.

The economic magnitude of these effects is substantial. The median capitalization of the local bidders in the sample—in terms of the percentage of their assets considered Tier 1 capital—was 11.7 percent.

But when the capitalization of local bidders falls to about 10 percent, the cost to the FDIC increases by 2.3 percentage points of the assets of the failed bank—in other words, the agency sells it for a price that much lower. This lower price would represent an increase of 8 percent in the total losses that hit the deposit insurance fund during the crisis.

It is important to note that although selling failed banks was the FDIC’s standard approach in this crisis, it is not the only option available to regulators. A failed bank could be bailed out or it could be liquidated.

Today, the number of bank failures in the United States has fallen to a handful annually. During this time of relative calm, regulators would be wise to evaluate carefully the practice of selling failed banks and to consider the merits of other options. Another crisis will come someday. Now is the time to prepare.

Joao Granja is assistant professor of Accounting at MIT Sloan School of Management. Previously published by The Conversation (theconversation.com).