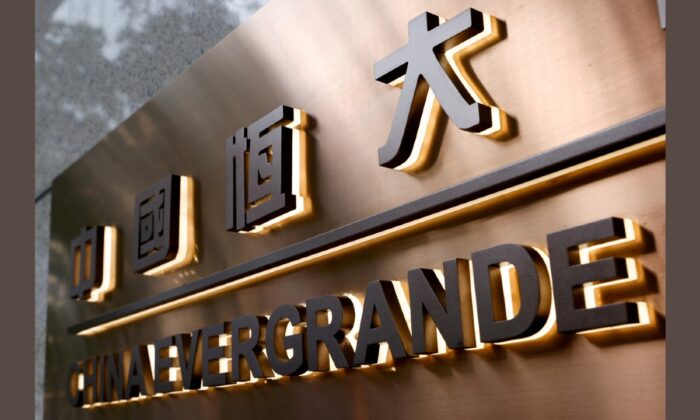 What Evergrande’s Default Means, and Doesn’t

Earlier this month, Fitch Ratings made official what the markets already knew: China’s Evergrande Group and two of its subsidiaries were downgraded to “restricted default.” This followed the grace period expiring on Dec. 6 for some $1.24 billion in overdue interest payments on two chunks of U.S. dollar-denominated debt originally due back on Nov. 6.

By and large, this event passed with hardly a mention, let alone any real concern. After all, China’s regulators and central government for the last few months have acknowledged that they would engineer a “marketized default” (their term, not mine) of Evergrande. A likely long, tedious process was already underway before Fitch became the first of the major credit reporters/watchdogs to announce its anticlimactic decree.

Whether global markets should be essentially ignoring Evergrande’s unwinding—and that of the broader, bloated Chinese market and financial structure to boot—is another matter. No major economy on the planet has so abused debt to engineer its frenetic “growth” in the last two decades than has China. Its reckless blowing of asset bubbles, obscene overconsumption of raw materials and associated over-construction are well beyond what happened in the United States back in the early “aughts” (2000–2009) leading to the mortgage and housing busts back then.

Indeed, I’ve commented more than once that the monetary activity in China and the skyscrapers of debt as a result would make even that mad monetary scientist for the ages—Alan Greenspan—blush.

In short, few are banking on a collapse in China—and believe instead that the country will muddle through, if not emerge even stronger, for a few key reasons:

• Faith in China’s own modern “dear leader.” China’s leader Xi Jinping has set himself up as pretty much a new emperor in all but name. Even many detractors concede that, as such, a part of his consolidation of absolute rule will be to see that a major bust does not occur. Move over, Pollyannas!

• China’s apparent resolve to belatedly unwind this asset bubble correctly. Unlike the U.S. Federal Reserve and European Central Banks for whom pretty much everyone is too big to fail these days, the early actions of Chinese regulators show that a lot of pain is going to be spread around: bail-ins for some investors, haircuts for others. In addition, in some cases, “payment in kind” is being enforced: rather than cash, some investors in all this bloated real estate are ending up with fractional ownership of the real estate itself.

• Regulators are aggressively seeking to keep broad markets and the broader banking system propped up. While this balancing act is fraught with risk, the Peoples Bank of China has recently eased monetary policy twice within a week’s time. So here again—blind faith as with the other central banks to this point or not—markets generally cannot fathom that a bust could happen in China.

My own base case is that the “Pollyannas” are proven correct. China will not have a sudden, epic bust (though the possibility will always exist.) With tools and resolve far greater than, in this case, the U.S. Fed, China’s government and the PBoC, the Powers that Be in the CCP (Chinese Communist Party) will keep things plodding along.

But the least that can be expected to come from all this is something the markets have not factored in, given their faith in central bankers of all kinds. And that is (and this will come as no secret to those who have actually listened to Xi), China has embarked on a long, willful, and calculated “retrenching.” A much more subdued and relatively less “bubbly” China will be forged—out of economic necessity and in furtherance of Xi’s stated intention to consolidate what has been accomplished in its recent “capitalist phase” as he takes the country back toward Mao’s ideal.

This will all have implications for commodity markets specifically and overall financial markets generally in 2022. In the days ahead, I’ll be addressing this all piece-by-piece.