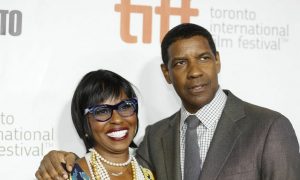 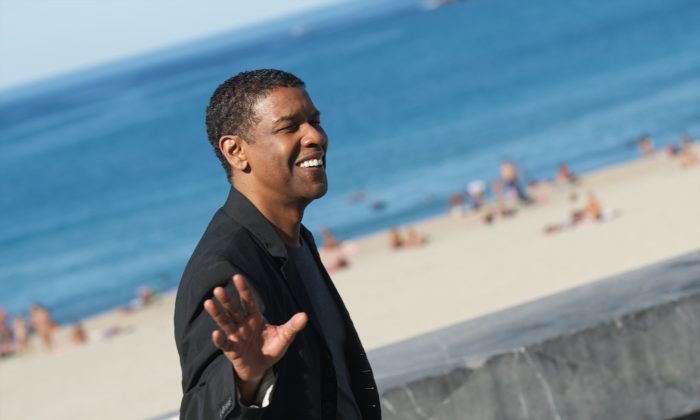 Actor Denzel Washington at the Kursaal Palace in San Sebastian, Spain, on September 19, 2014 . Washington may be showing interest in a guest appearance in the Fox hit TV show "Empire." (Carlos Alvarez/Getty Images)
Entertainment

What Does Denzel Washington Say About Fox Hit ‘Empire?’

The new hit family melodrama Empire, which debuted on Fox Jan. 7, has a line-up of guest celebrities to keep the momentum going, and its co-creator is looking for more.

Resonating with the hip hop generation, Empire is a “powerful new drama about the head of a music empire whose three sons and ex-wife all battle for his throne,” according to fox.com.

After only three episodes, the show has already guest starred Academy Award-winning actor Cuba Gooding Jr., and Naomi Campbell is expected to make brief appearances in a recurring role.

Daniels told the Philadelphia Inquirer that Washington is considering coming back to TV. “Denzel hasn’t done television in 30 years, but he saw the pilot and said, ‘I’ve got to be a part of this,'” said Daniels.