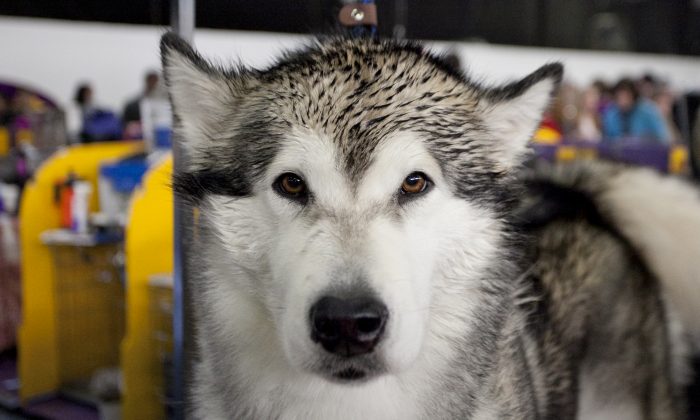 What Do Chinese Say About the Dog Zodiac?

According to the Chinese calendar, each year is related to a Chinese zodiac animal in a 12-year cycle. The year 2018 is an Earth Dog Year, which generally forecasts an ambitious, friendly, and hard-working year.

Dogs are believed to be the most loyal animals to mankind. Due to their strong sense of loyalty and sincerity, they will do anything for those they consider most important.

People born with the dog zodiac sign normally have the following traits:

People born under the Chinese zodiac Dog sign generally have industrious, genuine, and righteous characteristics. They are friendly, loyal to their friends, and sometimes would rather suffer losses than bother others. If their friends are in trouble, they will go to great lengths to defend them against injustice.

People born in a dog year normally have a strong sense of justice. They stick to principles and like to make things right. They can fight determinedly against evildoers and wrongdoings. They have a clear-cut stand on what to love and what to hate. They are brave and forthright.

In work, those born under the dog sign are meticulous, responsible, are committed to their work, and try their best to finish tasks. Due to their serious and responsible attitude, they are more likely to succeed. They typically have a profound sense of duty. They hate careless attitudes and have the courage to take the blame for mistakes. They usually bring about achievements in study and work and are well received by leaders.

At work, they are normally good-tempered and hardworking. They care less about their personal gain. Due to their loyal personality, Dogs tend to choose a career based on the principle of serving others. Dogs are seen as valuable employees as they put their heart and soul into their tasks. In the family, they are loyal to those they love. They will give all they have for their loved ones and be very faithful and obedient to their partners. Being more rational than emotional, they are whole-hearted, caring, and dedicated to their partners.

People with the dog zodiac sign have clear goals and they are focused on success and failure, never compromising their conscience to do things. They are persistent and never give up. On the other hand, they are very stubborn. They like to get to the bottom of matters and can be critical and sometimes suspicious. Thus, they may irritate other people at work.

They can get also easily angry or irritable, become immersed in bad moods, or be indecisive. Opportunities can be lost due to too much hesitation.

Apart from all the good qualities, Dogs sometimes have a servile nature and may flatter those who are superior to them.