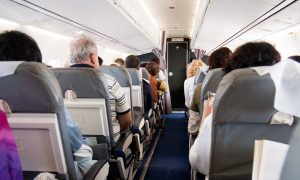 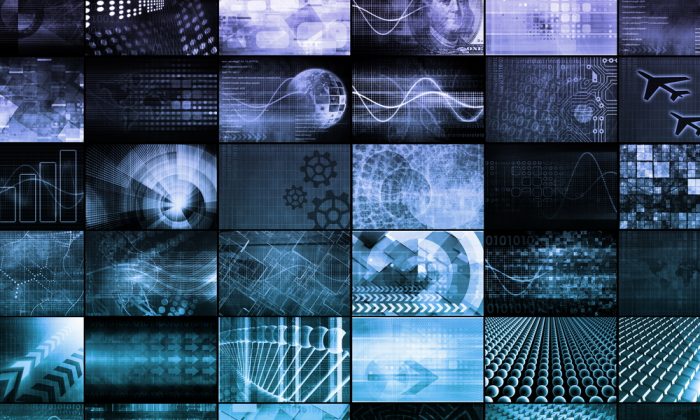 What Countries Will Shape the Future of the Internet?

In the future, who – or what – will govern the Internet? The answer to that question could also shed light on one of the biggest foreign policy questions of the decade: As power is shifting among states and diffusing, what is the future of the world order?

That first question was in the spotlight in 2012, right around the World Conference on International Telecommunications (WCIT) in Dubai. It was the first time in nearly a decade that the topic of Internet governance attracted major international media attention. The conference provided a snapshot of the status quo: It ended in a diplomatic éclat with 89 states, including Russia and China, signing a new telecommunications treaty and 55 countries, including the United States, the vast majority of OECD members, and several others such as Mongolia, India, and Peru, publicly opposing it. The conference became the latest showdown of the ongoing struggle over the future of the Internet with some countries led by Russia and China seeking greater governmental control and others supporting an Internet governance model driven by civil society, the private sector, and governments.

Caught in the middle are the “swing states”– countries that have not decided which vision for the future of the Internet they will support. Yet, the outcome of this debate ultimately depends on these states – the ones that have not yet firmly staked out a position and who represent a significant share of the world’s population and economy.

The future of the world order, too, depends on a set of “swing states.” In 2011, G. John Ikenberry, an international relations theorist at Princeton, published his influential article “The Future of the Liberal World Order,” in Foreign Affairs arguing that though the composition of world power is changing, the liberal international order and its liberal and democratic norms are alive and well. The events in Ukraine reignited this debate, as some point to the ongoing conflictas an evidence of the demise of this same world order. They say that these norms are eroding and increasingly contested. So which is it? Again – the answer will come from the swing states. Writing in theWashington Quarterly in Winter 2013, Richard Fontaine and Daniel M. Kliman note that the direction these countries go “may, together, decisively influence the trajectory of the current international order.”

In a new study, we scrutinize the role of swing states in the wake of the discord at WCIT in 2012. Our report Tipping the Scale moves beyond previous analyses that have focused on predefined groups of countries such as the “IBSA”, “BRICS”, or “MINTs” by applying a more systematic approach using the voting record at the WCIT as a baseline. We examined the 193 UN member states using a range of indicators to identify a core group of 30 swing states that we believe will be the global game-changers. Our findings will hopefully serve as a checklist to compare current efforts and to inform future strategic planning.

While it is not surprising to find India, Brazil, and South Africa among the key 30 swing states, some of our findings raise interesting questions. For example, why did Belarus, “Europe’s last dictatorship” as some have called it, vote against the Internet regulations from that Dubai conference while most of the other authoritarian regimes voted for them? Why did Brazil vote for them in spite of a vibrant civil society supporting multistakeholderism? And what about Turkey, Mexico, and South Korea, the only OECD members voting for the regulations in spite of having endorsed the OECD’s Principles for Internet Policy-Making, which explicitly reference multistakeholder co-operation?  And, critically, what do these voting records tell us about other political realities in each country?

Ultimately, this Internet governance debate is embedded in the larger systemic shift – the reshuffling of the world order.  Take Brazil and India, two of the countries that have attracted greater attention during this debate not only with regard to the future of the Internet but the future of the international order. Mexico, Indonesia, Turkey, Ghana, and Malaysia also are on our list and  deserve more attention. Their behavior shapes what norms and institutions will govern our lives in the future, including finance, post-2015 development goals, international security – and the future of the Internet.

*Concept image of Internet via Shutterstock