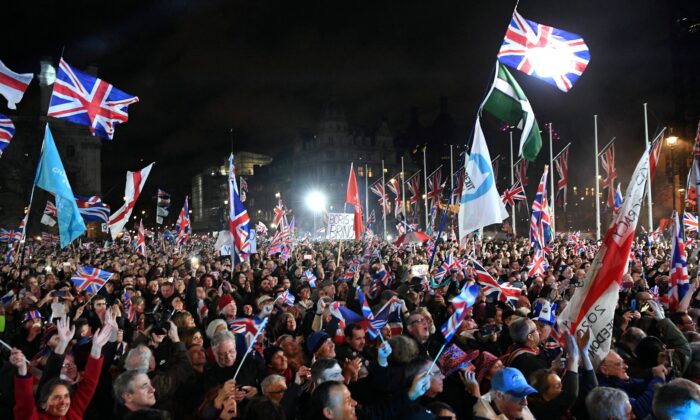 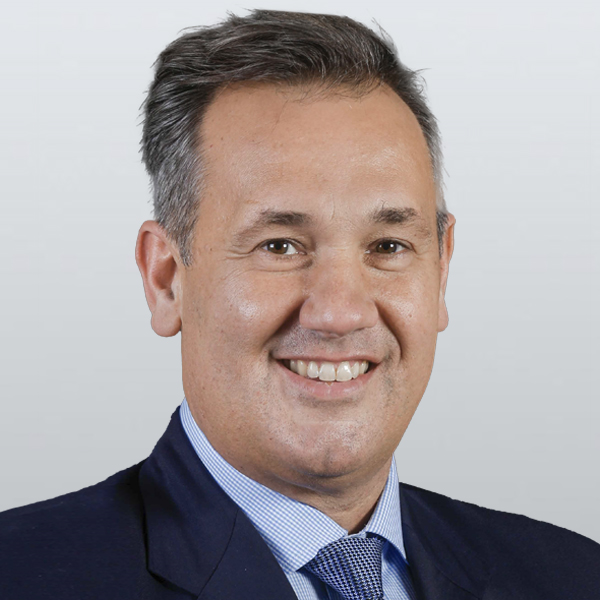 When the United Kingdom finally left the European Union following the Brexit vote in 2016, the greatest insult the EU mandarins could deploy was to call the British people “retro-nationalists.” The sentiment was intended to be shameful, as though the Brits were some uncouth failed social experiment that simply lacked the sophistication and poise to be truly enlightened.

This remonstration by Jean Claude Juncker to those cheeky Brits provided a revelation into the collective mind of post-nationalism because it isolated the end game and retroactively illuminated the real ideological creep that occurred in Europe when the very good idea of “an alliance of trading nations” that was the European Economic Community (EEC) migrated to be the bad idea of a “post-national” experiment.

This experiment enabled national identities to become obfuscated and prostrate to a centralized EU governance machine in Brussels. The glacial shifts onward from the 1970s moved this framework from the EEC to the EU, from a trading treaty to a new and invasive social contract for all Europeans.

It took the British 40 years to observe, identify, and then name the ideological creep that was hollowing out their national identity, their way of life, and their sense of self. Unlike the frustrated sculptor Pygmalion, with his marble statue of the perfect woman that he could never love, the Brits recognized the tepid limitations of the much-idealized collective state of the EU as the pinnacle of political evolution.

They chose instead the sometimes-blemished beauty of democracy, national sovereignty, and the salty proximity between the elected and the individual voter that ensures the state does not overreach itself. The vote to leave was the visceral reply to the EU; it was deeply resented by globalist ideologues around the world.

This ideological creep experienced by Britain has profound lessons for Canada in 2022.

In 2015, the New York Times quoted Justin Trudeau as saying that there’s “no core identity” in Canada and he sees the country as “the first post-national state.” The real challenge with this for Canadians was that no one had any real framework to understand what “post-nationhood” actually meant in North America and that this statement would foreshadow the beginning of the erosion of the country so loved by its citizens. This sense of loss gave rise to the much-asked question these days: “Where did my country go?”

Conversations about the dilution of civil liberties, the blatant disregard for due process, and the troubling invocation of the Emergencies Act on the flimsiest of pretences, have begun. These raise helpful questions, but they are questions about the “symptoms” of what ails us as a nation—not the root causes of the disease.

Like pathologists, we must ask: What are the root causes that are creating the discomfort or dissatisfaction in anatomical function? In our case the patient is Canada and the cause-and-effect relationship is found in understanding these socio-political tremors more deeply.

This intellectual exercise highlights that our inalienable rights and the power of the individual citizen can be dimmed, extinguished, or even lost through good ideas like the “economic alignment of nations” or by the shared commitment of “fighting a pandemic.”

The problem is these well-intentioned ideas metastasize into “new social contracts,” removing the long-established protections for individual citizens that limit the encroachment of the state and enables the state to go on a joyride with new legislation further shattering the Canada that was. This is what’s happening in Canada now.

The “political tsunami” beacons that Canada has relied on in the past have failed us.

The nation has been put on legal notice of a “reset” with a new “social contract” and that autocracy is admired because it can get things done. The cause-and-effect relationship between intent and action is so logically obvious, yet the implications of what this means for Canada does not seem to have permeated the national psyche.

The Freedom Convoy taught us that parking tickets in Ottawa take priority over our Charter of Rights and Freedoms. The national banks have been co-opted to enforce laws retroactively locking personal accounts while prison, with very slow bail, awaits those daring to lawfully stand against the prevailing political ethos. All of this is bad, but it gets worse.

The government’s efforts to regulate online content are quite shocking. Bill C-11, formerly Bill C-10, seeks to regulate social media websites but in the process would censor free speech. And a new version of Bill C-36 is soon to be reintroduced. If it is anything like its predecessor, you can be hauled before a provincial court judge if someone even thinks you might say or do something to them that is deemed to be offensive, all in the name of combating online hate.

Imagine the unfortunate person who simply had an eye-twitch at the wrong moment, or that looked too assertive, or ethnic, or anything else, being investigated criminally for their involuntary peculiarities. Every dictator must fantasize about the things they could do with a good “thought crime law” to neutralize “those people” who annoy or disturb.

The British didn’t get the benefit of all these atrocious violations of law and liberty for them to clue in to the cunning plan that was making them into powerless serfs, losing their national sovereignty. All they needed was to be told that Brussels thought their lawnmowers were too loud, or that they weren’t allowed to trim their hedges at certain times of the year.

What is our problem in Canada? Are we too myopic, not seeing the forest for the trees? Or perhaps we lack the discipline to actually look and see how the causal dots are connected? Sure, this nastiness is camouflaged by disorienting wordplay that gaslights us and shrouds the deconstruction of our foundational values and laws—but shouldn’t we lift the veil and ask these pathological questions?

It is beyond time to have some adult conversations and engage this ideological cancer and return to our foundation stones upon which this nation was built.

After many years working internationally, I am pretty certain our friends and allies truly think we are myopic and that by not having strategic discussions about what “post-nationalism” means we are encouraging “politically correct absurdities” and “every degeneracy” possible, as recently stated by Indian columnist Ajit Datta.

Unless a line is drawn now, we will author the demise of our own nation.

Grant Abraham
Follow
Based in B.C., Grant Abraham is a lawyer by profession who works globally throughout Asia, Africa, the Middle East, and Eastern Europe, in the space where international development meets social impact investment. In his most recent work assignment, which finished in January 2022, he served as CEO of the Global Aid Network (GAIN) in Langley, B.C. GAIN drills much-needed water wells in West Africa.