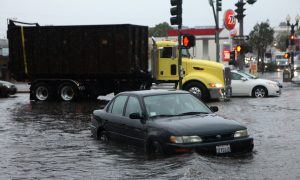 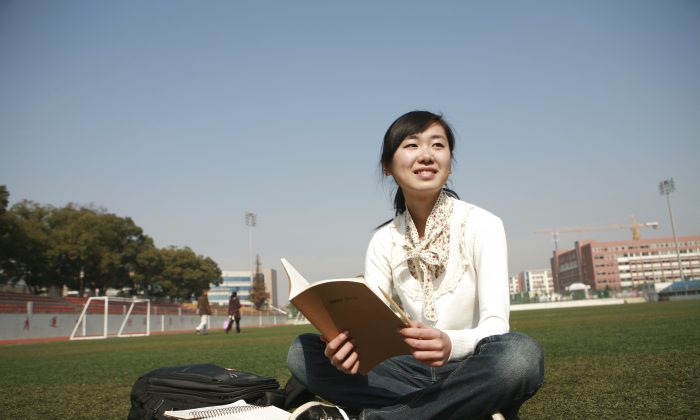 Failure is never due to a lack of effort or resource allocation. (Zhudifeng/iStockphoto)
Education

What Can the US Learn From South Korea’s Testing Pressures?

South Korea is often upheld as a model of educational success by policymakers and commentators in the United States.

This is not without reason.

Korean students have consistently performed well on global standardized tests, while US students fall somewhere in the middle.

The question is whether South Korea is a good model to emulate?

With American education policy moving towards more standardized testing, we need to understand the steep costs that countries such as South Korea are paying due to high-stakes testing.

During my five years in Seoul, two of which were spent working with students as an AP US and World History teacher at Hanyoung Foreign Language High School and my seven-plus years working with US schools, I have observed intriguing parallels between these two dynamic educational systems.

South Korea is a Confucian-inspired society that places an immense value on education, which is both admirable and exemplary.

The passion and energy that students and families put into schooling is extraordinary. From kindergarten onward, Korean students are shuttled off to private academies for additional instruction and studies. This continues even after the end of each school day and frequently extends to weekends and holidays as well.

Families frequently divide themselves geographically, with the mother accompanying the child for the purpose of taking advantage of far-flung educational opportunities, even as the father stays behind.

Failure is never due to a lack of effort or resource allocation.

In fact, the emphasis on educational achievement is such that it drives a massive amount of spending on private tutoring.

What Have Been the Outcomes of Testing?

An unfortunate fallout of this overwhelming emphasis on educational attainment is the high suicide rate among high school students. Suicide is the leading cause of death for youth in Korea in the age group, 15 to 24.

The Korean government has been trying to address the situation in innovative ways. For example, a new smartphone app has been developed to warn parents if their children are at risk based on key words they use in text conversations or on social networks.

Elementary and secondary education in South Korea is focused on preparing students for the all-important College Scholastic Aptitude Test, commonly known as suneung. Although the test itself only takes one day, students prepare for it over the entirety of their pre-college schooling.

Performance on the seneung is the primary factor that determines university admission, which in turn strongly impacts whether graduates will secure a position in a desirable area of the economy.

The entire nation comes to a standstill on the morning of this eight-hour exam. Banks and government offices open an hour later than usual in order to ensure that students will be able to make it to their exam sites on time.

Flights are prohibited from taking off or landing during the English listening portion of the exam. In the days leading up to the exam, temples are filled with parents, almost exclusively mothers, making prayers and offerings on behalf of their children.

The test emphasizes memorization over analytical thought. Consequently, pedagogy throughout primary and secondary schooling is dominated by direct instruction and objective forms of assessment.

Korean students have thus come to excel at learning and assessment tasks that prize memorization and recall. They thrive in answering the “what,” but are rarely asked to engage with the “why.”

It is imperative that we address a fundamental question: What is purpose of education?

The goal of education cannot simply be to perform well on a standardized test and get into a prestigious college. In trying to “catch up” to the test performance of nations such as Korea, the U.S. could be making a grave mistake.

Kids in the US Are Under Testing Pressure

Statutory requirements of No Child Left Behind (NCLB), in addition to the institution of Common Core State Standards, have led to a similar trajectory for standardized testing.

Narratives of work-readiness and global competitiveness are being used to legitimize the instituting of a ludicrous number of standardized tests in the United States.

The Council of Chief State School Officers and the Council of the Great City Schools recently released a survey that showed the average large district student in the U.S. is taking 113 standardized tests from K-12th grade.

This has led to the narrowing of the curriculum, with literacy and math education) occupying a rapidly increasing proportion of the average elementary school day. Severe cuts in art, music, and physical education programs are the norm.

Teachers are being forced to teach to the tests. Additionally, teachers are also being assessed through the misguided use of standardized test-based value added evaluation.

Even as the US moves toward a narrow, standardized test-focused curriculum, Korean education policymakers are working to increase space for creativity and an appreciation for diversity.

It is not without reason that a rapidly increasing number of American parents and students are choosing to opt-out of standardized tests.

Students must be engaged in extracurricular activities and the arts, in addition to acquiring a solid grounding in reading, writing, math, science and social studies.

An over-emphasis on objective outcomes leads to excessive stress and strips away the humanity of young people.