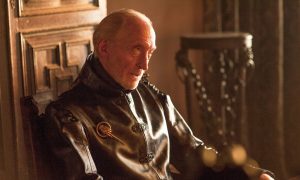 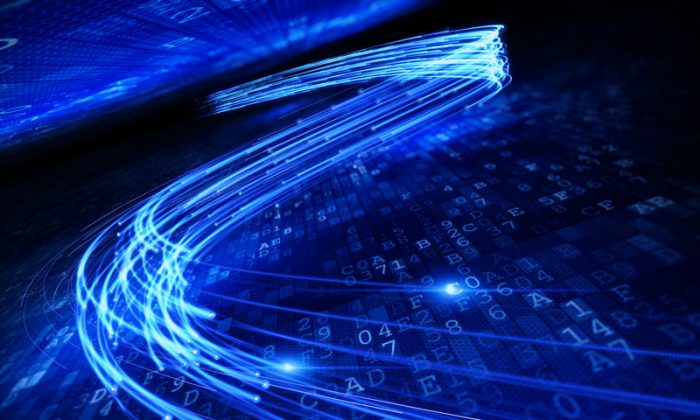 What BitTorrent Users Reveal About the World

The team analyzed an unprecedented amount of data on users of BitTorrent, a popular file-sharing system. Here’s what they discovered:

“Looking into this world of internet traffic, we see a close interaction between computing systems and our everyday lives,” says Luís A. Nunes Amaral, a professor of chemical and biological engineering at Northwestern University and a senior author of the study.

“People in a given country display preferences for certain content—content that might not be readily available because of an authoritarian government or inferior communication infrastructure.

“This study can provide a great deal of insight into how things are working in a country.”

Amaral and Fabián E. Bustamante, professor of electrical engineering and computer science, also at McCormick, co-led the research team with colleagues from Universitat Rovira i Virgili in Spain.

“Our study serves as a window on society as a whole,” Bustamante says. “It was very interesting to see the separations between users based purely on content. Individuals tend to interact only with others who are interested in the same content.”

One goal of decentralized peer-to-peer file sharing is to make communication on the Internet more efficient. (In certain parts of the world, BitTorrent users are responsible for up to one-third of the total internet traffic.)

The BitTorrent protocol enables users to share large data files even when they don’t have access to broadband connections, which often is the case in rural areas or less developed countries.

BitTorrent breaks files into smaller pieces that can be shared quickly and easily from home computers over networks with lower bandwidth.

The researchers analyzed 10,000 anonymous BitTorrent users from around the world during a typical month using data reported by users of the BitTorrent plugin Ono.

The Ono app, developed by Bustamante and his lab, allows users to improve the performance of BitTorrent while reducing the impact of their traffic on internet network providers. Ono users can give informed consent for research use of their activity, providing a rich source of data on which new studies and projects can be built.

*Image of “optical fiber” via Shutterstock