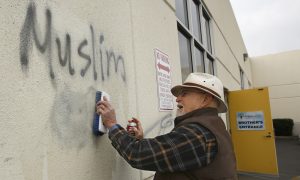 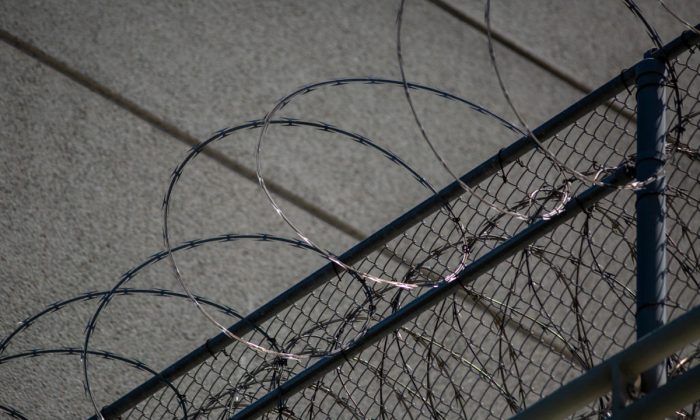 What Are the Results of California’s Prop. 47 Half A Decade Later?

Half a decade ago, Proposition 47, dubbed the “Safe Neighborhood and Schools Act,” passed in 2014, aiming to reduce penalties for some crimes.

Ever since, reactions to Prop. 47 have been mixed. Supporters hail the law as a major success, noting that the state’s prison population was reduced below the federally mandated target. Others, however, have noticed a sharp increase in certain crimes.

Proponents point out California’s prison population fell 25 percent and jail population fell by about 11 percent during the recent “prison reform era” in the last decade.

A report by the Center on Criminal and Juvenile Justice found that property crime rates fell more than 3 percent statewide from 2010 to 2016. The organization argued that recent crime patterns may result from local policies rather than state policy reform.

“The divergence between the 213 cities that have shown property crime increases since 2010 versus the 298 cities with property crime decreases was so large – a 31 percentage point difference – that the two categories of cities actually swapped places. This striking result suggests that reform measures such as Proposition 47 are not the reason a minority of cities experienced crime increases,” said the group’s senior research fellow, Mike Males, Ph.D., in a statement.

However, California reported a 51,000 additional thefts statewide in 2016, according to the Independent Institute. In San Francisco, vehicle break-ins rose 24 percent from 2016 to 2017, setting a new record of 31,322 reported thefts. That’s more than one reported break-in every 20 minutes on average.

“Although some of the criminal justice reforms brought about by Prop 47 were positive, the law sparked a surge in automobile break-ins and shopliftings throughout the state,” reported the Institute in 2018.

San Francisco Police Chief William Scott reported a 24 percent jump in property crimes from 2016 to 2017. Auto break-ins have soared in every district, and the arrest rate is an astonishing low 1.6 percent.

“Residents and merchants are living with a population of addicts; bodies piling up on the sidewalks, along with their old needles and feces. There is no reason to hide. There are few if any consequences,” Scott lamented.

According to Michael Rushford, president of the Criminal Justice Legal Foundation, “Much more, not fewer, of these crimes are being committed, but people simply aren’t reporting them. They don’t believe anything will happen, and don’t see the point. And they’re right.”

Law enforcement reports that many thieves now calculate to take just enough to stay below the Prop. 47 felony threshold of $950. At the most, a misdemeanor citation is issued if they are caught. They can repeat the same theft to the same $950 threshold as many times as they wish without it being advanced to a felony. The thefts are not cumulative.

Prop. 47 was meant to free up funds so the state could focus on true violent and serious offenders. Cutting loose certain criminals, whose felonies were reduced to misdemeanors, would reduce jail sentences, and the savings would be diverted to school-based prevention and support programs, victim services, and mental-health and drug treatment.

Ideally, petty thieves, who might be drug addicts, mental patients or chronic homeless would avoid costly incarceration. The referendum had the full support of the California Democratic party and the American Civil Liberties Union.

However, the homeless, drug users, and those with mental health needs have to voluntarily involve themselves in these programs to improve themselves.

Jim Cooper, a San Joaquin-area state assemblyman, is part of a coalition, Keep California Safe, with a petition drive underway to stop early release of inmates for child trafficking, domestic violence and rape of an unconscious person — all considered “non-violent misdemeanors” under Prop 47.

“Under Prop. 47 law, rape by intoxication and rape of an unconscious person and a list of other terrible crimes are no longer considered violent for California,” said Beth Hassett, executive director of WEAVE, or Woman Escaping a Violent Environment.

The Association of Deputy District Attorneys, members of the state assembly, coalitions such as Keep California Safe, and others say they’re all working to craft legislation to counter Prop 47, 57, AB 109, and other similar laws.