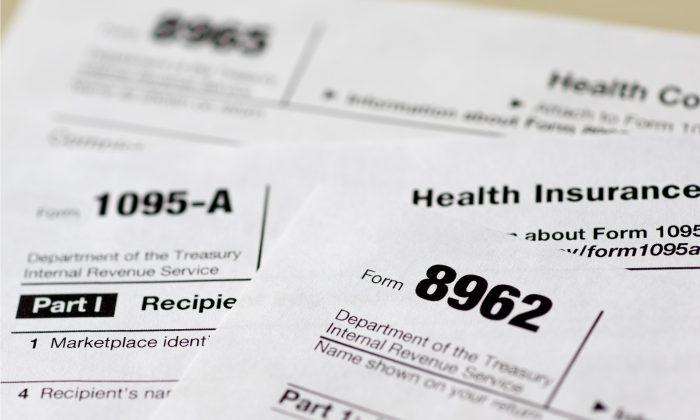 What Are Most Americans Stressed About? It’s Not Hard to Guess

If you’re having trouble paying your bills you aren’t alone. A recent survey found that money is the No. 1 stress factor for adults in the United States.

Almost three-fourths of Americans said they were stressed about money during the previous month. About 22 percent said they felt “extreme stress” about money.

But it added that Americans have attempted to do something about it.

“The majority of Americans have taken steps to live more economically by shopping during sales
or using coupons (53 percent), cooking more at home (52 percent) and cutting back on non-essentials (51 percent),” it reads.

The survey found that 32 percent said their financial situation prevents “them from living a healthy lifestyle.”

“Regardless of the role money plays in creating stress for the majority of Americans, people appear to have a positive attitude about finances: 80 percent say they have confidence in their ability to manage their money and 71 percent say they have a healthy relationship with money,” it states.

Around 71 percent said that having more money or income would make them feel happier.