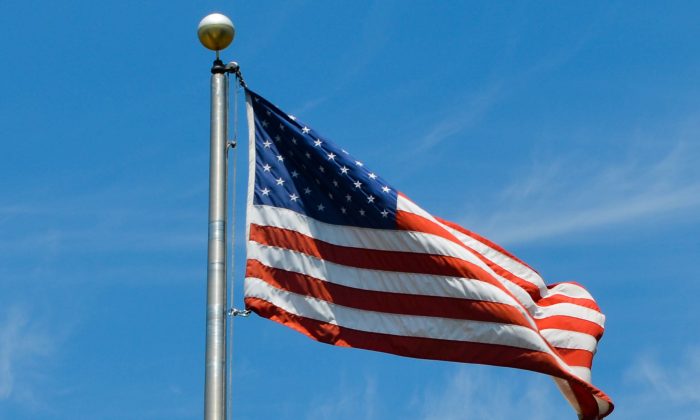 What Is America to Be? 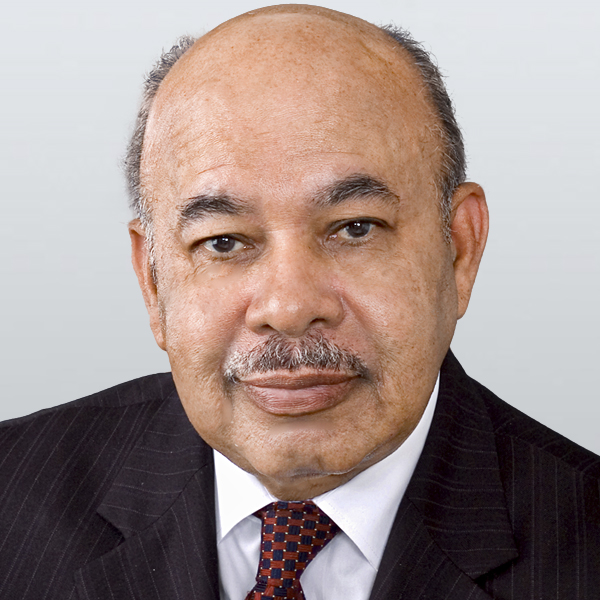 America is at war! Not with China or Russia, although we have major conflicts with those two countries. We are at “war” with each other. Neighbors against neighbors; blue states against the red states.

We have been here before, and the level of intensity this time is as potentially damaging as the Civil War of 1861 to 1865.

The thing about international conflicts is that they’re generally resolved with a clear victor and life goes on. Civil wars, ironically, leave internal wounds that never seem to heal. They fester and become inflamed, and the tensions flare repeatedly.

In 1861, we fought about the institution of slavery, which at its core was about citizenship. Now, we are again fighting about citizenship, although in different forms. Should an individual citizen have a right to end the life of another “citizen,” yet unborn, but about to be brought into the world?

Do the people have a right to assemble at their seat of government, as some did on Jan. 6, 2021, to express their grievances about any issue that is of concern to the people? This is not to condone the tactics or the outcome of that event, but merely to call attention to implications being aroused by the claims of “insurrection,” which suggests a willful intent to overthrow the government, not to protest its conduct. Are powerful political individuals abusing their positions of authority by seeming to contrive investigations for the purpose of inflicting political damage on their opponents?

We are fighting about the right to vote itself. Who shall have it? American citizens solely? “Undocumented” individuals? What about the Electoral College? Will national elections be held on the first Tuesday after the first Monday in November every four years? Or shall there be, essentially, an election season spanning several months? If the latter, does a defeated candidate, or anyone else for that matter, have the “right” to lobby for the outcome of their choosing, hopefully using political and moral means alone up until a final decision is voted upon by the Electoral College?

No more secret ballots, or may they be “harvested” like a crop of corn and deposited into drop boxes? All are COVID-induced issues, to be certain, gnawing at the root of “our democracy” and American citizenship—and all heightening tensions about citizenship in our land.

Civil societies exist, not solely because of our laws, but because the people believe in the ideals of the society and have a moral understanding of them and make a continuing commitment to abide by and pursue those ideals.

Sadly, the factor of morality is either mostly depleted in our country or is slipping away at a rapid and uncontrollable pace. Even in our darkest hour of Jim Crow, there was a moral center of gravity pulling us in the right direction toward a “more perfect union.” There were political and religious leaders who articulated the course that the country should pursue.

For generations, we followed the counsel of Dr. Martin Luther King Jr., who summoned us to “live out the true meaning of our creed” that all men are created equal. The fight now is about the creed itself. A substantial number of Americans who operate under the progressive banner argue that equality was not the basis of our creation, nor should it be the engine that drives our public policy. Their push is for “equity.” They assert that America was spawned as a white supremacist nation with equality as a smokescreen to preserve the status quo.

We are constantly learning about our democracy. It can be hearty and then fragile in a matter of days, settled and destabilized in a matter of months, and sometimes weeks depending on the issues that have been inflamed.

Progressive policies, we are beginning to see, represent a toxic brew of “let’s try this and see what happens” and “we can solve any problem if we just allocate more resources” to it.

Finally, when the game isn’t going the way we prefer, there’s a tendency to want to “kill the umpire.” In American life, the umpire is our Supreme Court. They interpret our constitution. That is their supreme responsibility. Over the years, the court has found itself in the unenviable role of making law as well as interpreting laws made by the people acting through their duly established processes.

Many justices have had continuing discomfort with such an activist role, but if their decisions have been to our liking, we aren’t inclined to want the court to relinquish the more activist role we enjoyed. It’s great to return matters to the states if the status quo isn’t disrupted, it’s argued.

Because of the heightened tensions caused by the emergence of COVID mandates and progressive politics, for some, the “good life” in America is a memory that’s fading fast. While I’m more fearful than I have ever been during my prior eight decades as an American, that experience has taught me to never give up on the capacity of Americans “to meet any challenge and to conquer any foe” once the threat comes into view.

As stated at the outset, we are at war, centering on the question of what America is to be, for now and for future generations.

If we want to preserve the precious gift given to us by our Founders, we are well advised to take seriously the dangers that lurk within ideas posed by those who seek to “transform America.”