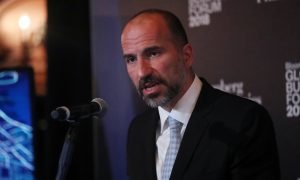 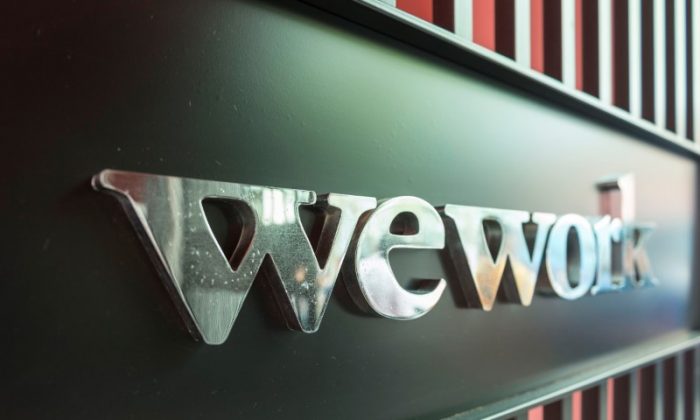 WeWork’s Neumann Is Stepping Down as CEO Amid Faltering IPO

Adam Neumann, the charismatic entrepreneur who led WeWork to become one of the world’s most valuable startups, is stepping down as chief executive officer, after a plan to take the company public hit a wall.
Members of WeWork’s board have been pressuring Neumann in recent days to step aside, taking a new role as non-executive chairman. The move is designed to salvage an initial public offering, which had been met with immediate scorn from public investors. A litany of apparent conflicts of interest and Neumann’s propensity to burn through capital were chief concerns.

Two senior WeWork executives, Sebastian Gunningham and Artie Minson, will become co-CEOs. WeWork’s parent company, We Co., intends to push ahead with the IPO, but some people briefed on the deliberations said it’s unlikely to take place next month as planned. The new CEOs said in a statement that they will be “evaluating the optimal timing for an IPO.”

Neumann has also agreed to further reduce his sway over corporate decision, said the people, who asked not to be identified because the details are private. After an IPO, his stock would carry three votes per share, from 20 in the initial plan.

“While our business has never been stronger, in recent weeks, the scrutiny directed toward me has become a significant distraction,” Neumann said in a statement Sept. 24. “I have decided that it is in the best interest of the company to step down as chief executive.”