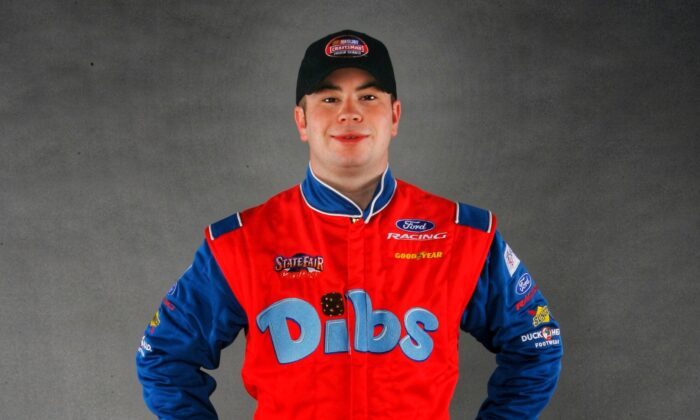 East was filling up his tank at around 5:45 p.m. on Wednesday at the 76 gas station at 6322 Westminster Boulevard. He seemingly had words with Trent William Millsap, a 27-year-old transient known to frequent Westminster, Garden Grove, and Anaheim, according to Sgt. Eddie Esqueda of the Westminster Police Department.

Millsap allegedly stabbed East in the chest. Officers were sent to the gas station at 5:51 p.m. and East was rushed to a hospital, where he was pronounced dead.

Westminster police received information Friday that Millsap was in an apartment in the 3300 block of Lincoln Avenue in Anaheim, said Commander Kevin MacCormick of the department.

A Special Weapons and Tactics (SWAT) team was sent to the location and during the service of a search warrant, a shooting involving police and the suspect occurred, leaving a police dog with a single gunshot wound, which was considered non-life-threatening, MacCormick said.

East, a native of Torrance, raced on the NASCAR, U.S. Auto Club, and Automobile Racing Club of America circuits. He was a three-time USAC champion.