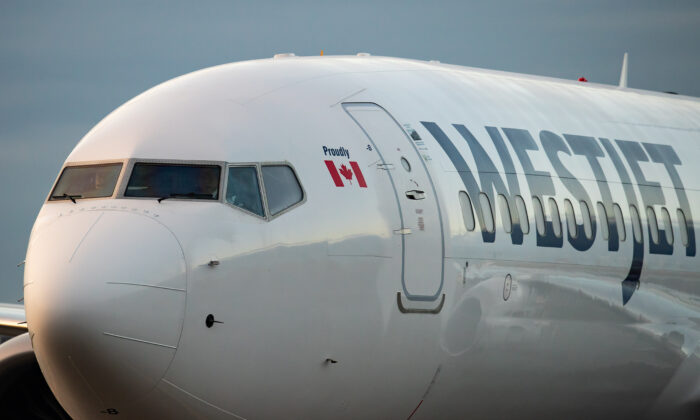 Crystal Hill, vice-president of CUPE 4070, the union that represents WestJet flight attendants, says executives informed her that the purchase announcement would be going ahead today. The acquisition was confirmed by another source, who could not be identified because they were not authorized to speak about the deal.

“The rumours are true that WestJet is acquiring a company: Sunwing,” Hill said.

Terms of the acquisition were unclear, with a virtual town hall between management and employees planned today in Calgary, where WestJet is based.

The price of the deal will not be disclosed, Hill said.

Both airlines are privately held. Toronto-based Sunwing is controlled by the Hunter family—Germany’s TUI Group owns the other 49 percent of the airline—and WestJest was purchased by Onex Corp. in 2019.

The acquisition would increase WestJet’s flight footprint to sun destinations and European cities after what has been a tough two years for the airline and travel industries.

The federal government last month lifted its advisory against international travel and several airlines are hiring.

Any would-be acquisition of a major airline will be subject to approval by regulatory authorities.

In April, Air Canada abandoned its attempted acquisition of Transat AT after the European Commission warned the country’s largest airline it would face high regulatory hurdles.

Months earlier, Sunwing acknowledged rumours about being approached for potential acquisition by another carrier.