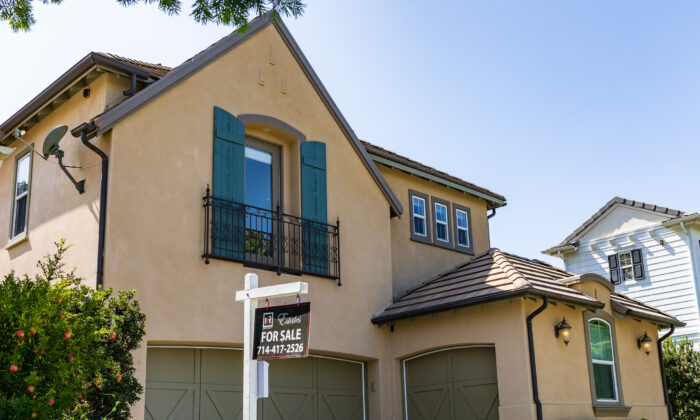 Home prices across the western United States continue to increase at a very high rate, but the rate of growth slowed in August from July. Phoenix remains the hottest market in the US, with home prices there increasing by a full third (33.3 percent increase) during the 12 months ending on Aug. 31.

According to data (pdf) compiled using methodology developed by Nobel Laureate Robert Shiller, home prices across the entire country were up 19.8 percent during the 12 month period ending in August.

The other California city reviewed by S&P, Los Angeles, was one of only two western housing markets where home prices increased by less than the national average.

Los Angeles saw many people leave for other regions during the pandemic.

Even so, home prices in Los Angeles were up 18.4 percent.

Commenting on the S&P CoreLogic Case-Shiller index for non-seasonally-adjusted prices for the entire U.S., S&P Dow Jones Indices (S&P DJI) managing director Craig Lazzara said, “We have previously suggested that the strength in the U.S. housing market is being driven in part by a reaction to the Covid pandemic, as potential buyers move from urban apartments to suburban homes.”

Even so, recent analysis by professors at CSU Fullerton suggests home values in the county will continue to increase—by 5 percent over the next 12 months and then another 3-5 percent in the year after that. If they are right, affordability may become even more acute over the next couple of years.

According to CSU Fullerton, there are already 160,000 people suffering homelessness in California.

S&P DJI’s Lazzara said, “More data will be required to understand whether this [recent] demand surge represents an acceleration of purchases that would have occurred anyway over the next several years, or reflects a secular change in locational preferences.”

If demand “moved forward” maybe home prices will not keep going up. However, if people choose not to live so close to city centers, then housing prices may continue to reflect that change toward the suburbs. Only time will tell.