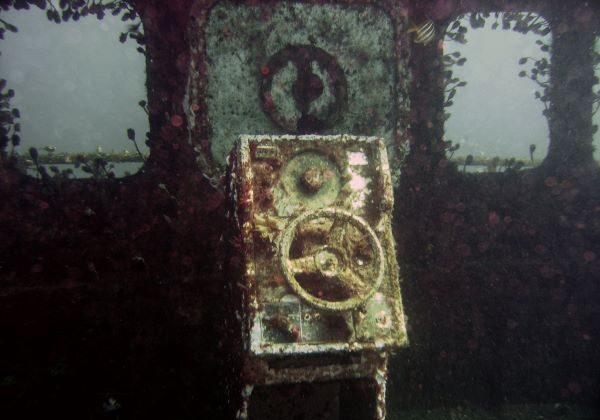 The wreck of the Lena, off the coast of Bunbury, Western Australia. (Rob/Adobe Stock)
Australia

Shipwreck stories from the Western Australian (WA) coastline will be brought to the world when the documentary Shipwreck Hunters Australia premieres on Dysney+ in the coming months.

In the first Australian documentary commissioned by the entertainment giant, viewers will join a team of ocean adventurers as they combine new evidence, the latest technologies, and archival research to explore one of the world’s most spectacular ocean landscapes, revealing secrets of some of the coastline’s estimated 1,600 shipwrecks.

The six-part WA series was announced as one of nine Australian originals at The Walt Disney Company Australia and New Zealand (ANZ) Local Content Announcement event at Sydney’s Museum of Contemporary Art on Friday.

Producer and director Brendan Hutchens of VAM Media said he was thrilled to be working with such a talented team of divers, master mariners, ocean filmmakers, and marine archeologists to share these intriguing WA-based stories with the world.

“We’re over the moon to be bringing Shipwreck Hunters Australia to Disney+. We’re grateful for the support from our production funding partners and for the hard work of our brilliant production team,” he said.

“Teaming up with the Western Australian Museum brings another level of expertise to these expeditions which will be action-packed and full of adventure. It’s going to be epic.”

Meanwhile, Kylie Watson-Wheeler, Senior Vice President and Managing Director of The Walt Disney Company ANZ said she is excited to be announcing the first local production for Dysney+.

“We know our Disney+ audience will be wowed by some of the most fearless shipwreck hunters in the world, all filmed on our stunning Australian doorstep,” she said.

Shipwreck Hunters Australia is produced by VAM Media and Terra Australis Productions and supported by the WA government through the Western Australian Screen Fund, Screenwest and Lotterywest.