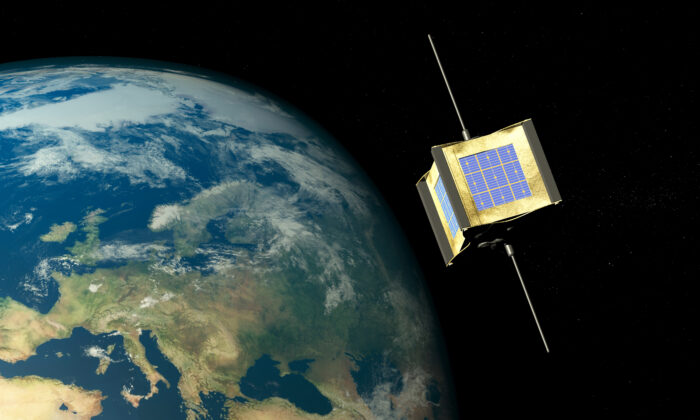 The Western Australian (WA) government has committed $6.5 million (US$4.9 million) in the upcoming State Budget to further develop the state’s ambitious space program.

WA Science Minister Roger Cook said in a release on Thursday that as part of “Diversify WA,” the state government’s economic development framework space is one of the nine sectors targeted.

“Space is just one of the many exciting industries taking off in WA, and it’s important that the WA Government continues to support local space research,” he said.

“This announcement is not just a boost in funding but a boost in confidence about WA’s role in the global space sector.”

AROSE, whose headquarters are in Perth, is a not-for-profit industry-led organisation with a vision to cement Australia as the trusted leader in remote operations and has set its sights on deploying a remote lunar rover on the Moon.

The organisation will receive $4 million ($3 million) in funding, while the other $2.5 million ($1.87 million) will go to the Binar Space Program at Curtin University, also located in Perth.

The university’s first spacecraft, Binar-1, which was launched into space in August 2021, is currently orbiting 400 kilometres above Earth and providing information on spacecraft operation and performance.

Binar also intends to send six CubeSat spacecraft into space over the next 18 months to form WA’s first satellite constellation.

According to Space.com, CubeSats are miniature satellites that have previously been used exclusively in low Earth orbit for remote sensing or communications applications but are now also utilised in interplanetary missions.

Since its launch in 2017, the Binar Space Program has developed advanced capability and a highly-skilled workforce dedicated to designing, engineering, manufacturing, and operating space technology and small satellites.

Director of Curtin’s Space Science and Technology Centre, Professor Phil Bland, told the Epoch Times that as part of the program, the university is engaging with high school students, getting them involved in space projects.

Currently, four WA schools are part of a trial whereby students get together in teams, come up with ideas or experiments they would like to see trialled in space, and discuss them with experts from the space program with a view to actually testing those ideas in one of the small spacecraft in space.

“This is about engaging students in high-end science and engineering,” Bland said.

“A big chunk of this new funding will go towards that program.”

One example students discussed and are likely to see realised in space through the program is putting atomic clocks in spacecraft and testing Einstein’s theory of relativity.

Another idea they came up with was how to go about building a coffee machine in space. Although this idea is not viable as part of the Binar Space Program, Bland said the engagement between students and experts when discussing the possibility was precious.

Bland also spoke of the potential for the schools to build their own antennas to monitor their space experiments in real-time.

The WA government’s four-year investment in the two space initiatives will also enable WA start-ups and small to medium-sized companies to trial their technology in space for commercialisation.

“Both AROSE and Curtin University’s Binar Space Program have truly reignited WA’s passion for space, and this funding will ensure both programs can continue the important work that they do well into the future,” Minister Cook said.

The WA government has injected almost $16 million ($12 million) into the state’s space sector over the past two years so as to enhance its capacity and capability.