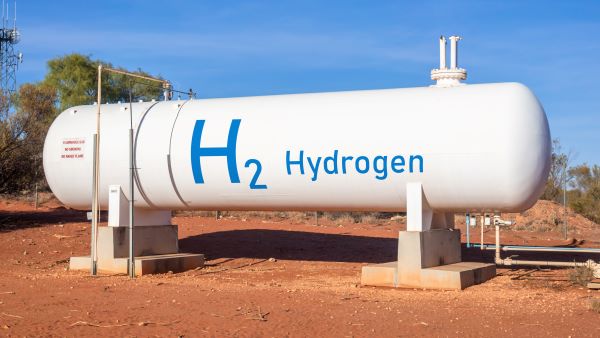 As part of her trip, the minister will take part in the World Hydrogen Summit 2022 in the Netherlands from May 9 to 11, which will focus on global hydrogen supply chains, taking the opportunity to present WA’s Renewable Hydrogen Industry Prospectus.

MacTiernan will also visit Germany to identify opportunities connected to the Joint Declaration of Intent Australia signed with the German government in 2020, under which the two nations jointly funded a feasibility study to investigate the Australian-German supply chain involving the production, storage, transport, and use of renewable hydrogen.

WA’s expanding hydrogen industry through the state government’s Renewable Hydrogen Strategy, along with the Joint Declaration of Intent, puts WA in a good position to benefit from Germany’s increasing demand for clean hydrogen.

Minister MacTiernan said in a release on Thursday that WA has an extraordinary opportunity to become a leader in the renewable hydrogen industry and help Australia’s international partners meet their energy needs and emissions goals.

“International collaboration is a key component in the transition to a clean energy future and the WA Government’s participation at the World Hydrogen Summit 2022 aims to accelerate the state’s position in the renewable hydrogen supply chain,” she said.

“European markets represent a significant opportunity for attracting renewable hydrogen investments and technology into Western Australia, and this international mission aims to accelerate those opportunities.”

According to the release, the current global demand for hydrogen is estimated to be more than 70 million tonnes a year, while the value of Australia’s clean hydrogen exports could reach $2.2 billion by 2030.

To produce renewable hydrogen—meaning the hydrogen is produced using renewable energy sources such as solar and wind—an electrolyser runs an electrical current through water to separate it into hydrogen and oxygen.

Despite this process being energy-intensive, when done using 100 percent renewable energy, it produces a flexible, zero-emissions source, which is a clean alternative to coal and natural gas.

Hydrogen can be used for a range of purposes including replacing natural gas for homes, industry, and cooking; fuel cells that generate electricity to power cars, trucks, buses, and trains; storage of energy to generate electricity for mining sites and remote communities; and production of ammonia, fertiliser, and steel.

The minister’s mission to Europe comes just three weeks after both the Australian federal government and opposition backed two renewable hydrogen hubs in WA through a $140 million (US$103.6 million) funding commitment.

The bipartisan federal support for the projects comes on the back of the WA government’s $117.5 million investment in late 2021 to attract federal funding for renewable hydrogen hubs in WA.

The two hubs, located in Kwinana and the Pilbara, are expected to attract more than $410 million in private and public investment to WA and create at least 3,600 jobs.