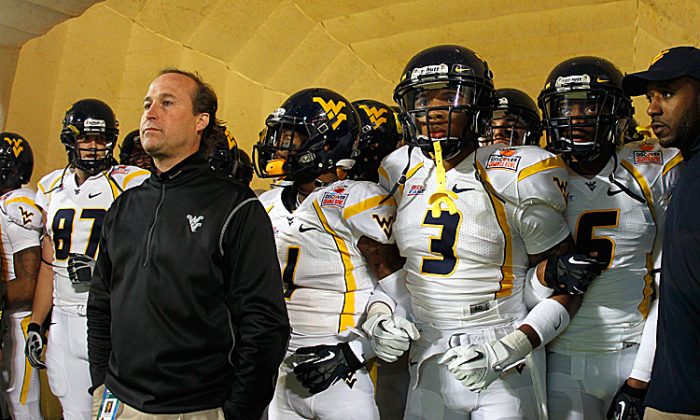 West Virginia has reached a settlement agreement with the Big East Conference, school officials confirmed Tuesday, and will begin its full membership in the Big 12 Conference in July, according to a release on the school’s website.

“Our membership in the Big 12 offers WVU significant advantages,” said Director of Intercollegiate Athletics Oliver Luck, according to the release. “The Big 12 is a strong and vibrant conference academically and athletically.”

West Virginia accepted an invitation to join the Big 12 in October. The loss of the Mountaineers leaves the Big East with just seven football members next year.

Though the Big East will be adding seven more football members in the next few years, Syracuse and Pittsburgh have announced their intentions to leave the conference. Yet, both are scheduled to be members in the 2012–2013 season.