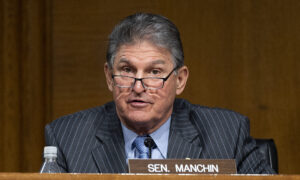 Manchin: 'No Circumstance in Which I Will Vote To Eliminate or Weaken the Filibuster'
0
Share Now
TelegramFacebookTweetEmailTellMeWeReddit
Copy Link 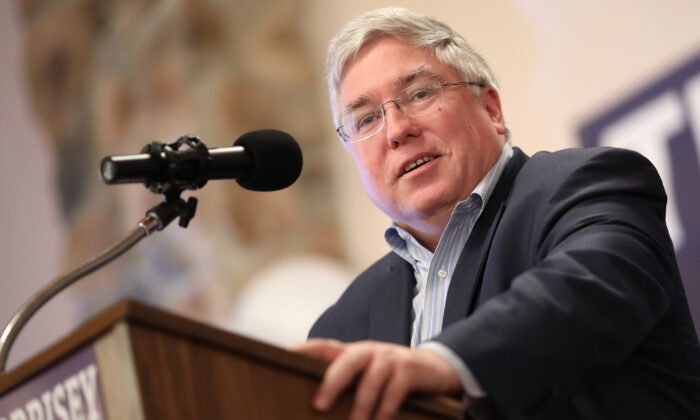 “Defending the second amendment remains one of the most important priorities for the West Virginia Attorney General’s Office,” Attorney General Patrick Morrisey said in a statement. “I will not allow the far left to run roughshod over our citizens’ gun rights. If President Biden follows through on his proposals, we will be in court very quickly.”

“Gun violence and the senseless death attributed to it should pain all Americans, however, the evil acts of a select few should never be a catalyst for stripping the lawful masses of their constitutional rights, especially their right to self-defense and to bear arms,” he added.

The Biden administration moved on Thursday to limit so-called ghost guns, or guns made from kits, along with several other gun control measures.

“Nothing I’m about to recommend in any way impinges on the Second Amendment,” Biden said during a White House press conference. “These are phony arguments suggesting that these are Second Amendment rights at stake from what we’re talking about.”

Morrisey, a Republican, expressed concern over Biden’s directive to the Department of Justice to publish model “red flag” legislation, his intent to modify the definition of short-barrel rifles, and to expand background checks for gun purchases.

Texas Attorney General Ken Paxton, another GOP member, has also said he would act to protect the Second Amendment rights of his state’s residents.