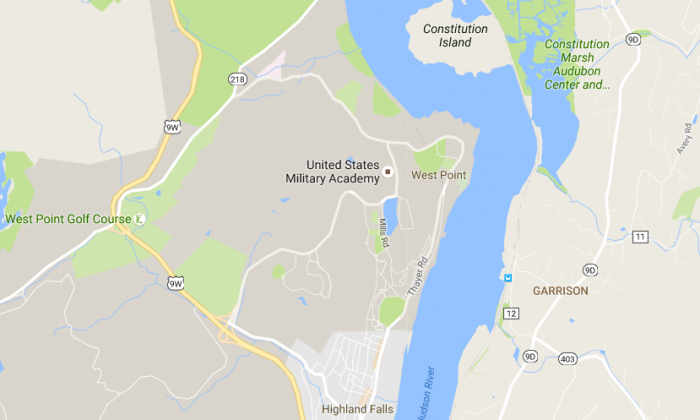 The U.S. Military Academy at West Point was placed on lockdown on the morning of Sept. 19.

“Appropriate security checks” were being conducted on all vehicles after a suspicious vehicle scare, a West Point spokesperson told the Putnam Courier newspaper, via Twitter.

News 12 reported that lockdown was lifted shortly after. In the incident, “a suspicious vehicle made its way through security at the Stony Lonesome gate entrance and onto the military facility, according to sources,” wrote News12.

According to Mid-Hudson News a motorist had called the New York State Police to say he spotted a driver who matches the description of the suspect wanted in the bombing in Manhattan on Sept. 17.

New York State Police were in West Point, carrying out a search, according to the website.

The suspect was identified by the NYPD and State Police as Ahmad Khan Rahami, 28, who is a naturalized U.S. citizen born in Afghanistan. About two dozen people were injured in the explosion in Chelsea, Manhattan, the night of Sept. 17.

Rahami was captured later in the day Sept. 19 after being wounded in a gunfight with police in Linden, New Jersey.