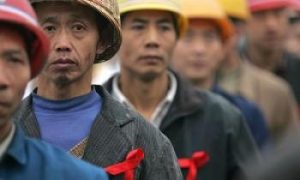 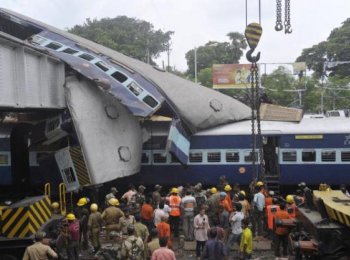 The disaster occurred at 2 a.m. local time when the Sealdah bound express came onto the same track and rammed into the Bhagalpur-Ranchi Vananchal Express, reported the Times of India.

Indian Railway Minister Mamata Banerjee told reporters this morning that she has "doubts” about the cause of the accident, the second in West Bengal in just two months.

On May 28, a Mumbai bound train derailed about 135 km (83.89 miles) from Kolkata (formerly Calcutta) the capital of the State of West Bengal, an area plagued by Maoist rebels.

The Eastern Railway management has opened helplines for information about the victims, following the accident.