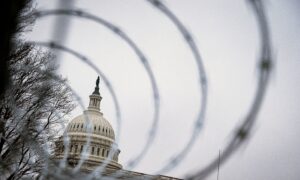 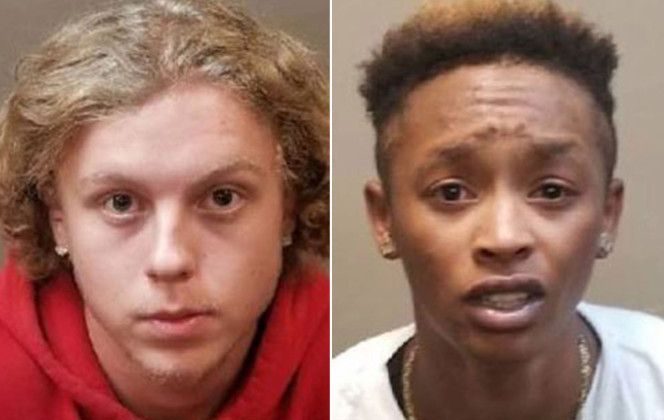 ‘We’re Really Going to Jail for This?’: Teens Arrested Over Cake Prank

Two Kentucky teens were arrested on felony charges for stealing an ice cream cake from Dunkin’ Donuts as part of a prank that was aired on social media.

Seth Messer, 18, and Ajayci Cotton, 19, were arrested on Tuesday afternoon after “information was developed on the location of two suspects wanted regarding the theft of an ice cream cake stolen from Dunkin’ Donuts” in London, Kentucky, according to Laurel County Sheriff John Root in a news release.

“The male subject stole an ice cream cake while the female subject videoed and uploaded it to a social media outlet,” Root said.

Their getaway car was later spotted in London, Root said.

Sheriff’s spokesman Deputy Gilbert Acciardo told The Associated Press that employees confronted the pair, but Messer cursed at them, telling them it was their cake now.

Acciardo then told AP that Messer asked if “We’re really going to jail for this?” when he was arrested.

They were charged with felony third-degree burglary.