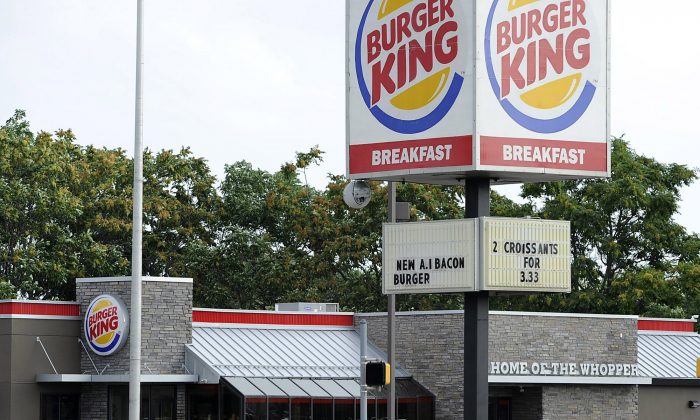 Wendy’s and Burger King Go At It On Twitter

A little Twitter marketing turned into a battle between fast food restaurants.

The 4 for $4 Meal: a trayful of mouth-filling glory. pic.twitter.com/JjDOFZVXuP

Then Burger King’s social media team took notice, and was able to offer a better deal.

But Wendy’s wasn’t happy with the response, so it took a dig at Burger King when asked what made its deal better.

“@Wendys may think they have edible food, but I will take a @BurgerKing #whopper ANYDAY over a baconator,” said one Twitter user.

“DUDE. When you come @Wendys you BEST come correct. See the epic @Burgerking fail,” added another.

“The only thing the @Wendys vs. @BurgerKing feud makes me do is think about how much I love spicy chicken nuggets. lol,” added yet another.