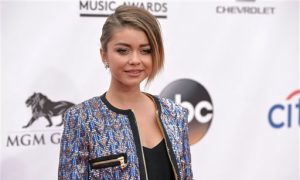 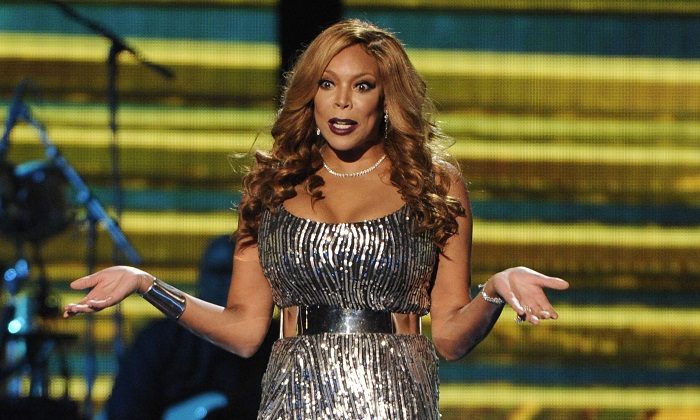 LOS ANGELES—Wendy Williams is taking an extended break from her TV talk show to deal with health issues related to her immune system disorder, her family said on Jan. 18.

The family wrote in a statement that Williams has suffered complications from Graves’ disease in the past few days.

Treatment is necessary and will include “significant time” in the hospital, according to the family statement provided by show producer and distributor Debmar-Mercury.

Williams has a strong desire to return to work but must focus on her “personal and physical well-being,” the family said, adding a request that her privacy be respected.

Williams, 54, is married to Kevin Hunter.

She is on the mend from another health problem, a shoulder fracture she suffered in December, the statement said.

The host revealed the Graves’ disease diagnosis on her show last February, when she announced a three-week hiatus.

Graves’ disease leads to the overproduction of thyroid hormones and can cause wide-ranging symptoms and affect overall health.

In October 2017, Williams fainted on stage during her show, saying later she became overheated while wearing a bulky Halloween costume.

Debmar-Mercury said that it “wholeheartedly” supports Williams’ decision to take the time she needs. She will be welcomed back when she is ready, the company said.

Repeats of “The Wendy Williams Show” will air during the week of Jan. 21, to be followed by original episodes with guest hosts.