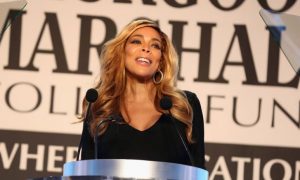 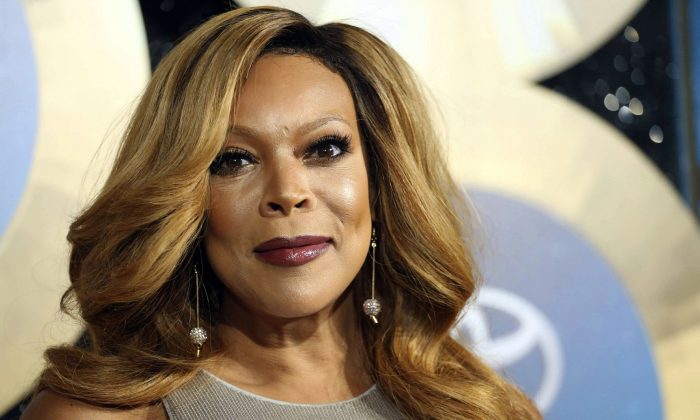 Wendy Williams Reveals She Is Living in ‘Sober House’

The 54-year-old talk show host tearfully revealed the information Tuesday, March 19, to the audience at “The Wendy Williams Show.” She says the only other people who knew about where she was living up until her announcement Tuesday were her husband and son.

“You know me for being a very open and truthful person, and I’ve got more to the story for you,” Williams said tearfully in a video clip released Tuesday, March 19. “Well, for some time now, and even today and beyond, I have been living in a sober house.”

She said she now attends several meetings a day with other people battling drug addiction. She said that only her husband, Kevin Hunter, and her son, Kevin Hunter, Jr., knew what she was doing.

Williams has been addicted to cocaine in the past and never sought treatment.

“Nobody knew, because I look so glamorous out here,” she told the audience.

Sending strength and love to you @WendyWilliams – speaking your truth and showing your struggle and darkness on national television is not for the weak of heart. https://t.co/5M3shXEBLa

Williams says she works out after her show and then is driven by her “24-hour sober coach” to a home where she lives “with a bunch of smelly boys who have become my family.”

The residence has a 10 p.m. curfew, and after she wakes up in the morning, she comes directly from the sober house to host the show.

“Either you’re calling me crazy, or the bravest woman you know, I don’t care,” she said, towards the end of her speech.

@WendyWilliams just admitted to living in a sober house on her show. Say what you want about her but it takes strength and courage to speak your truth. It’s no secret she’s struggles with drug addiction in the past. pic.twitter.com/lMTIO6ng3a

She also shared how she and her family have a foundation that helps people in the same situation as her.

Williams is staying in a private residence in Long Island City, Queens, New York, run by the Pure Recovery Network, according to Daily Mail.

A source told Daily Mail that Williams entered the facility around Feb. 19. Before that, she was in Florida at a high-end drug rehabilitation facility. The source revealed that Williams was still able to obtain access to alcohol while she was there.

Wendy Williams just bravely admitted, live on her show, that she’s been living at a Sober House and attending meetings around the city with others who struggle with addiction.

Williams returned to her talk show earlier this month for the first time since December, saying she was off because of continued thyroid issues associated with Graves’ disease.

NTD News Reporter Colin Fredericson and The Associated Press contributed to this report.