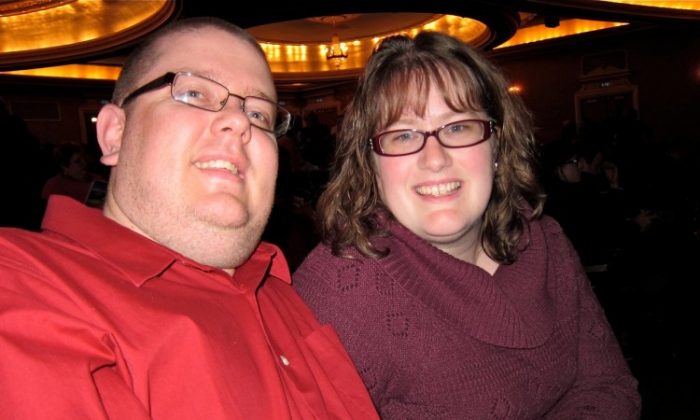 Jennifer Swanson, communication and wellness specialist for Mall of America, and her family were among the many to enjoy Shen Yun’s first of three performances in the City of Lakes.

Mrs.Swanson said, “It’s been fantastic. I loved the dancing, the music, and especially the costumes.”

Mrs.Swanson explained that she enjoyed the story being told. She said, “It’s fascinating to learn another culture, to see the different outfits and the different movements, just basically the story. It’s just interesting to see all of that.”

Formed in 2006, the company consists of the world’s top overseas Chinese performing artists, who seek to revive traditional Chinese culture and art forms.

“It’s great with the different mood changes,” Mrs.Swanson said of the music and sounds created by the live orchestra. “You hear the music either speeds up or slows down, or gets very dramatic so you kind of know what’s happening.” The orchestra has a philharmonic orchestra as its base with traditional Chinese instruments leading the melodies.

Mrs. Swanson summed everything up by saying, “It’s been wonderful. I’ve been very impressed with the show.”