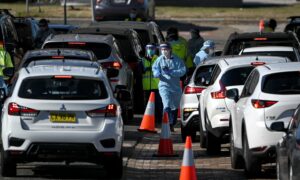 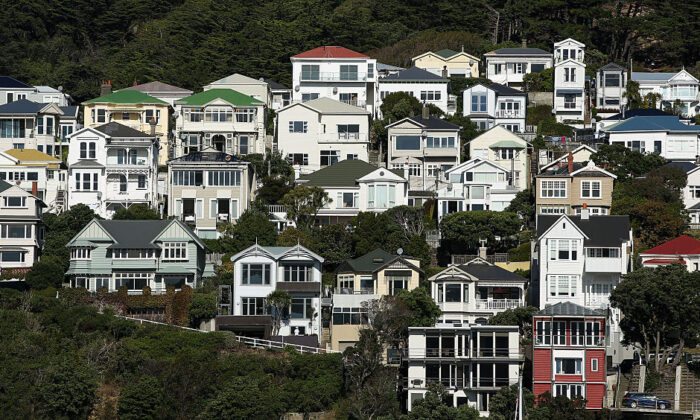 The New Zealand city of Wellington will move to alert level two from 6 p.m. on Wednesday night after an Australian man with COVID-19, the disease caused by the CCP virus, visited several locations while infectious on a weekend getaway.

The Australian man was in Wellington from June 19 to June 21, and public health officials have said that based on the time of his symptom onset and CT score, it is most likely he contracted the virus in Sydney prior to visiting New Zealand, the country’s health ministry said in a media release.

Health authorities in New Zealand said their Australian counterparts informed them of the case on Tuesday night once the man had returned to Sydney.

Genome sequencing is underway to determine whether the case is linked to the Delta variant Bondi cluster.

The Wellington region will be at Alert Level 2 from 6pm on Wednesday 23 June until 11:59pm on Sunday 27 June. This includes Wairarapa and Kāpiti Coast. pic.twitter.com/Al2eZN3CtO

Six locations of interest in Wellington have been listed as sites the man visited last weekend, New Zealand’s health ministry reported on June 23.

New Zealand authorities are now working with Australian counterparts to carry out contact tracing to gather more information about his movements while in Wellington.

The Rydges Hotel, Prince Barbers, a pharmacy, bars, and restaurants have been listed as exposure sites, along with others.

Health authorities in New Zealand are urging people who visited these locations at the relevant time to immediate isolate themselves at their home or accommodation and contact Healthline for advice on testing.

Four close contacts of the Australian man are currently isolating.

New Zealand health authorities said it was the first time an Australian traveller had brought the CCP virus into New Zealand and since gone home.