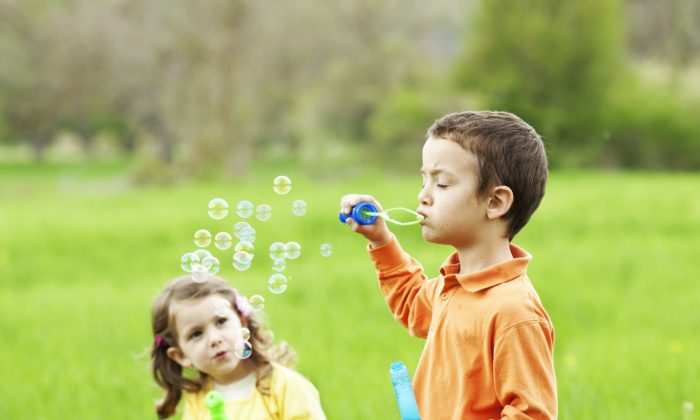 A new report by UNICEF finds that the well-being of Canadian children doesn’t measure very high when compared to other rich nations.

Of the 29 industrialized countries considered, Canadian children achieved an overall ranking of 17 in the report, a similar ranking to a decade ago.

“The fact that our children rank in the bottom half when compared to other industrialized nations simply isn’t good enough. It is clear Canada can do better,” David Morley, president and CEO of UNICEF Canada, said in a statement.

In coming up with the rankings, UNICEF looked at a number of indicators in the areas of material well-being, health and safety, education, behaviours and risk, and housing and environment.

Canada has a middle-level ranking in most of these areas, but ranks 27 out of 29 in health and safety.

But there were also many areas where Canada had a close-to-last ranking.

Canadian children are among the unhappiest, with a ranking of 24 in the area of children’s view of their life satisfaction, the report shows.

Canada also has concerning rankings in the areas of obesity (27), bullying (21), low rate of participation in further education among those aged 15-19 (24), and use of marijuana (29).

The Netherlands and the four Nordic countries of Finland, Iceland, Norway, and Sweden had the best rankings. The countries with the worst rankings were the southern European nations of Greece, Italy, Portugal, and Spain.

“Considering the size and general health of our economy when compared to the difficult recessions other countries in this report have experienced, it is clear Canada is not doing enough and needs to invest more in our children,” Morley said.

UNICEF says if governments at all levels were to provide more information on the amount of money being spent on children, it would help improve children’s well-being.

“At the national level this would be greatly assisted by the establishment of a National Children’s Commissioner and publishing a national, regular state-of-children report to identify progress and emerging concerns,” UNICEF says in a statement.