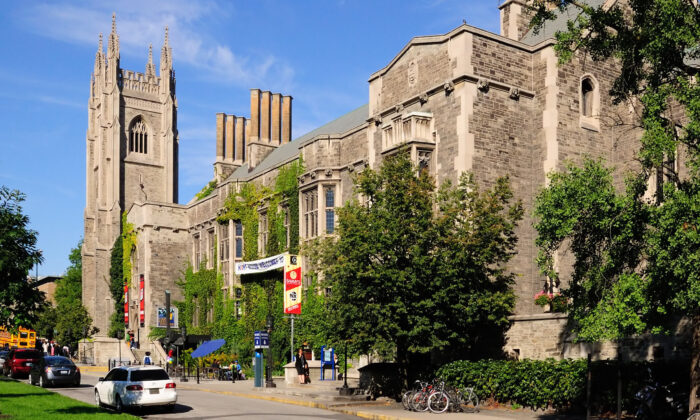 Hart House at the University of Toronto. If it is not OK to use real qualities of real people from real cases, then what facts should be used in an assignment to represent the real world? (Taxiarchos228/CC BY-SA 3.0)
Viewpoints

Welcome to Law School, Where Feelings Are More Important Than Facts 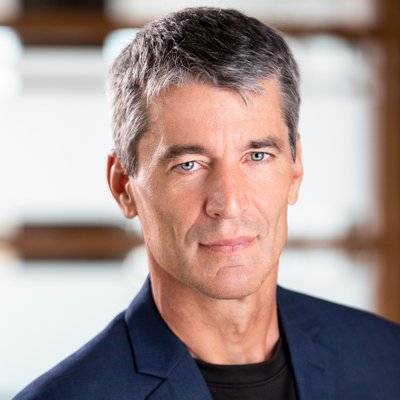 Law school is not for the faint of heart. Students study cases of catastrophic injuries, lost fortunes, and destroyed lives. Grappling with the worst of human behaviour—murder, assault, fraud, theft, addiction, incompetence, and corruption—is run-of-the-mill.

This school term, some first-year law students at the University of Toronto seem to have missed the memo. According to The Globe and Mail, a recent class assignment asked students to analyze a case in which Indigenous parents, suffering from drug and alcohol abuse, placed their three children into the care of a children’s aid society. A non-Indigenous family, after looking after the children for two years, offered to adopt them. Meanwhile the children’s father overcame his alcohol problem and wanted a relationship with his kids. The students were to analyze the case in light of Ontario legislation that directs children’s aid societies in Indigenous adoption cases to maintain the children’s connection to their families and communities.

Seems like a pretty good case study to me. A leading advocate for Indigenous children in the child welfare system interviewed by the Globe had no problem with it either. But the assignment so offended some of the students that they complained. Instead of telling them to buck up, Dean Edward Iacobucci of U of T’s Faculty of Law apologized. He agreed that the assignment contained “troubling stereotypes about Indigenous people” and said faculty would look into making sure such a thing would not be repeated.

But the assignment wasn’t a made-up story based upon a stereotype. It was drawn from a real case, which in turn reflected a recurring pattern in the real world. In Canada, Indigenous children are over-represented in the child welfare system, and substance abuse is often one of the reasons. The problem with the assignment was not that it was fiction, but that it was fact.

In a subsequent letter sent to all students, staff, and faculty members, signed by a law professor and by the manager of Indigenous Initiatives at the Faculty of Law, the school acknowledged the scenario’s accuracy yet doubled down on its offensiveness. “It is not okay to extract real qualities of real people in a real court case, and then apply those facts to an abstracted fact pattern,” the letter states.

So now the school is through the Looking-Glass. As one observer noted about the story on his Twitter feed, “Every day I think we have reached peak insanity, and every day I’m proven wrong.” How do you teach students to analyze real legal problems while steadfastly denying that the problems exist? If it is not OK to use real qualities of real people from real cases, then what facts should be used in an assignment to represent the real world?

Many years ago, when I was overseeing the teaching program as associate dean at the law school at Queen’s University (where I still teach), an angry group of students came to me with a complaint. They were taking a course in negotiation, which is an important skill for a lawyer. They felt that their teacher was failing to promote the importance of cooperation and instead was instructing them that their first responsibility was to get a good outcome for their clients. The students felt that this approach was adversarial, self-interested, and not constructive for finding the best overall solution.

Had I been primarily concerned about their feelings, I would have responded sympathetically to their concerns and sought to discuss the matter with their teacher. But if I had done so, I would have committed a disservice and led them astray. The response I gave, and the one they deserved, was that their feelings were irrelevant, that their teacher knew better than they did, and that they should go back to class and learn something.

What explains the response of U of T’s law school to its students’ complaints of offence? Many law schools have become political institutions less focused on principles of the Western legal tradition and more oriented to an activist pursuit of social justice. Social justice advocacy seeks to right perceived historical wrongs by favouring or blaming people as members of groups. Where social justice is the agenda, political correctness reigns and feelings are supreme.

U of T is not known to be one of the most extreme cases among Canadian law schools, but perhaps that is merely a reflection of how deeply some others are infected. U of T accepts into its law program some of the best-qualified students in the country. Law students become lawyers, and lawyers become judges and legislators. If you wonder why our legal system seems to be losing its way, start with the law schools.