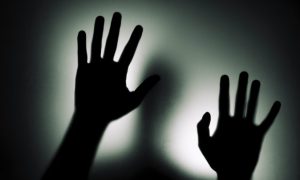 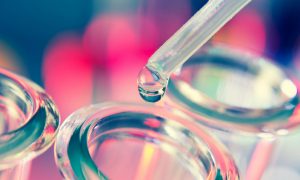 Is Science a Belief System?
0 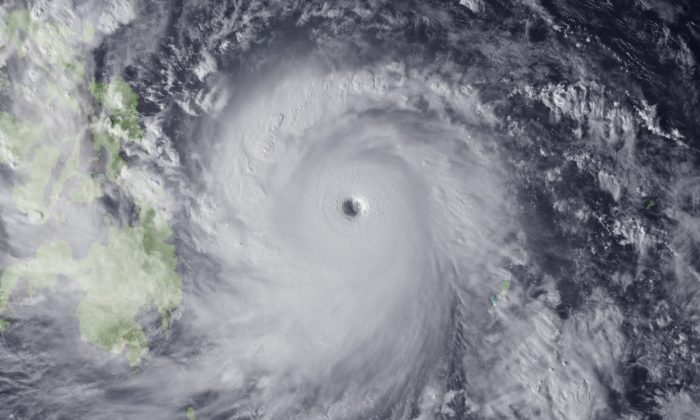 NOVEMBER 7: In this handout from the National Oceanic and Atmospheric Administration (NOAA), Super Typhoon Haiyan moves towards the Philippines November 7, 2013 in the Pacific Ocean. (Photo by NOAA via Getty Images)
Beyond Science

Since the 1950s, many technologies that were once considered to be science fiction have become science fact. The impossible dream of controlling the weather with technology might not only be technologically possible, but it may be happening at the hands of governments around the world.

Using technology to modify the weather is nothing new. In 2007, the Chinese government created an artificial snowfall in Nagqu County, Tibet. The process involved dispersing silver iodide into the atmosphere. The 2007 snow was not the only storm of its kind—the Chinese government has employed similar methods since then in an attempt to alleviate drought conditions.

In fact, this method of weather modification has been ongoing since the 1940s. Project Cirrus during the 1940s and ‘50s and Project Stormfury during the 1960s and ‘70s attempted to use the method of “seeding” hurricanes in order to weaken or destroy them.

The projects were conducted by the U.S. Navy and the National Oceanic and Atmospheric Administration (NOAA), according to USA Today. According to the NOAA, the experiments were unsuccessful due to “geographical restrictions.” It was also difficult to determine if the hurricanes had weakened naturally or as a result from the chemical seeding.

The U.S. government may have gone a step further in influencing weather not with ballistics or chemicals, but with electromagnetic energy.

The High-Frequency Active Auroral Research Program (Project HAARP) out of Gakona, Alaska, was managed by the Air Force, the Navy, and others from its inception in 1993 to its alleged closure last year. HAARP consisted of a 180 large antennae arrays, each about 72 feet tall, that used electromagnetic radio wave radiation with a range of 3.6 million watts to energize the ionosphere.

According to the Alaska Dispatch, the project was shut down during summer 2013 due to lack of funding. However, the shutdown was only supposed to be temporary. Little information is available on its status, and the official website remains unavailable.

HAARP is surrounded by a great deal of controversy, as many conspiracy theorists relate the work done at HAARP to the ionosphere research done by Nikola Tesla during the turn of the 20th century, which involved many applications including remote transmission of wireless electricity using the ionosphere.

Their largest claim is that HAARP can be used to influence the weather. This may be true, as laboratory experiments have shown that directing a beam of radiation energy at the ionosphere can greatly affect the moisture particles and free electrons in the atmosphere. In theory, the affects from this could be a movement of the earth’s jet stream, which could greatly affect weather patterns.

Skeptics have blamed HAARP for natural disasters such as the 2011 Japanese earthquake, among others, according to the Alaska Dispatch. Conspiracy theorists have proposed that HAARP has caused earthquakes, droughts, storms, and floods, as well as various diseases. The 1996 crash of TWA Flight 800 and the 2003 space shuttle Columbia disaster have also been attributed to HAARP by critics.

The United States owns and operates 3 of the 180 HAARP arrays: one in Gakona, Alaska; another in Fairbanks, Alaska; and a third in Arecibo, Puerto Rico. Russia operates one in Vasilsursk, Russia, and the European Union operates one in Tromsø, Norway.

In theory, if these machines work in tandem, they could change the weather anywhere in the world, according to the History Channel documentary “That’s Impossible: Weather Warfare,” but the possible impacts of that level of interference with the natural world are yet to be discovered.