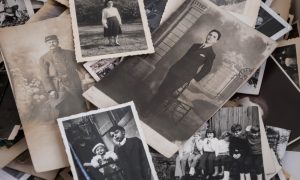 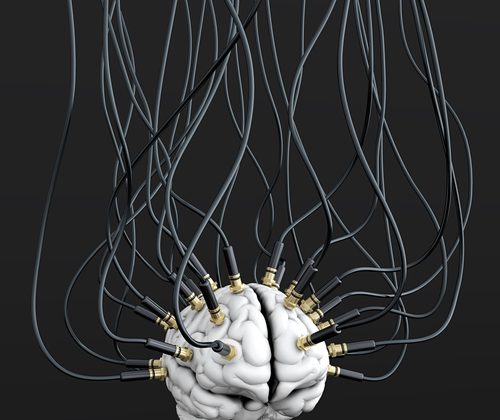 Weird Science: Into the Synapses of Mind Control

The U.S. government has a strange and dark secret that was once hidden away—mind control experiments conducted by the Central Intelligence Agency (CIA) beginning in the 1950s.

It was called Project MKULTRA, also known as MK-ULTRA, and was conducted by the CIA’s Office of Scientific Intelligence from the early ‘50s through the late ‘60s, according to Princeton University.

The project employed a variety of methods to manipulate brain function in order to make individuals more susceptible to suggestion. Test subjects, including American and Canadian citizens, were given drugs such as LSD and were subjected to sensory deprivation and abuse.

In 1973, then CIA director Richard Helms ordered all MKULTRA documents to be destroyed. Two years later, the project was brought to the public eye via investigations conducted by the Church Committee (the Senate Select Committee to Study Governmental Operations with Respect to Intelligence Activities, led by former Sen. Frank Church), which utilized sworn testimony and documents that survived destruction. A Freedom of Information Act (FOIA) request uncovered 20,000 additional documents. This led to a 1977 Senate hearing.

“The Deputy Director of the CIA revealed that over 30 universities and institutions were involved in an ‘extensive testing and experimentation’ program, which included covert drug tests on unwitting citizens ‘at all social levels, high and low, native Americans and foreign,’” said then Sen. Ted Kennedy on the Senate floor in ‘77, according to Princeton University. “Several of these tests involved the administration of LSD to ‘unwitting subjects in social situations.’ At least one death, that of Dr. Olson, resulted from these activities.”

The CIA has insisted that MKULTRA experiments have since been abandoned. However, Victor Marchetti, 14-year veteran of the CIA, claimed in a 1977 interview that that was merely a “cover story.”

This has spawned many conspiracy theorists to believe that the government’s work in this area is continuing, and that ‘unwitting’ experimentation is still taking place on American citizens.

The goal, according to research, seems to be to partition the human brain in order to act under prompt to commit acts or influence behavior without the person being aware of the change.

Sirhan Sirhan, the man who confessed to the assassination of Robert F. Kennedy, has long since claimed that he was brainwashed to commit the murder.

“There is no question he was hypno-programmed,” lawyer William F. Pepper told ABC News in 2011. “He was set up. He was used. He was manipulated.”