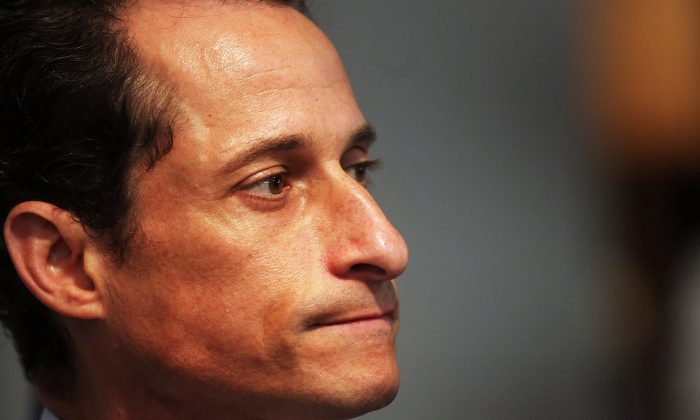 NEW YORK— Disgraced former Rep. Anthony Weiner (D-NY) has hired a campaign manager for his run for mayor, a campaign that he will officially announce next week, sources told Politico.

The chosen campaign manager is said to be Danny Kedem, according to Politico. Kedem had recently been a Democratic Congressional Campaign Committee senior campaign advisor, working on Mark Murphy’s run for Congress. The campaign had been unsuccessful.

Kedem has worked on a number of congressional runs and mayoral races, as well as field organizing work on Hillary Clinton’s presidential run.

Weiner had resigned from his position in Congress in 2011 due to a scandalous twitter photo.

According to Politico, Weiner had reached out to various potential managers and press hires but a number of them did not pursue a job interview.

However, Weiner has  already began receiving  endorsements before  formally announcing his run.

Rep. Keith Ellison (D-Minn) told Current TV in mid-April that he would like to see Weiner as the mator of New York.

“Nobody here is perfect…He’s dealth with his issues, and everybody has issues,” Ellison said