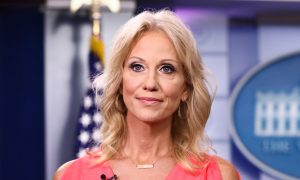 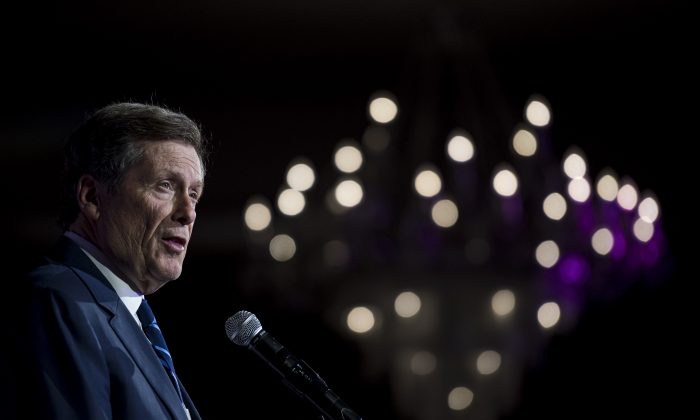 John Tory said he has already been in contact with at least one federal official after 17 people were injured over a three-day period. While no one died, several of the shooting victims remain in hospital.

The mayor said he hopes to meet with Prime Minister Justin Trudeau in the coming weeks to reiterate a call for a handgun ban and appeal for more financial support to help stem the tide of gun violence.

“Even though our city is very safe, we have an acute problem as we’ve seen this past weekend,” Tory said in a telephone interview.

“The city is the biggest in the country by quite a margin. And so I think that means we need a share of the resources to be devoted to a place that’s not only bigger, but has a problem in this area. I will be looking for greater support from them.”

The federal Public Safety Minister’s office did not respond to a request for comment on the weekend incidents, which were widely spread out from Toronto’s downtown core to near its northern boundaries. The government has said more must be done to address gun violence in general but has signalled that no new measures will be taken before the fall election.

The long weekend incidents included a shooting at a north Toronto nightclub that sent five people to hospital, as well as one believed to have taken place at an Airbnb rental in one of the city’s most exclusive neighbourhoods.

The spate of violence prompted Toronto’s police chief to appeal for public help in solving the various shootings, in which no arrests have been made to date. Hours after Mark Saunders’ call for witnesses to share information, however, two more shootings took place and added another three victims to the weekend tally.

Tory said he’s been told the bulk of the shootings were targeted.

He said his initial anger at word of the weekend violence soon gave way to frustration, noting the municipal police budget saw the biggest spending increase relative to all other departments this year. He said new officers are also being hired.

The mayor said it’s too early to tell whether those increases are bearing fruit, noting it’s difficult to track progress by looking at any statistic in isolation.

Data gathered from Toronto police paints a complex picture. While the number of gun-related homicides so far this year stands at 19, compared to 30 recorded by the same point in 2018, the number of overall shootings and people affected by them has gone up year-over-year.

Police had recorded 244 shooting incidents with 365 victims as of Sunday night, before the nightclub attack and two other incidents had taken place. That compared to 238 shootings with 324 victims recorded at the same time last year.

Tory said tackling the problem will involve additional measures beyond boosting police resources, saying tougher laws related to gun crime and stronger engagement with young people will be needed to keep the issue in check.

The mayor also emphasized his call for a handgun ban in the city, a message he’s been touting since last year.

“Really at the root of this is people carrying guns in their pockets and feeling that they’re at liberty to use them even when they’re in the most trivial of disputes that you have every day in your life,” he said.

A call for a handgun ban also came from Ontario’s official Opposition.

New Democrat Deputy Leader Sara Singh said the party will continue to push for laws that would allow municipalities to ban handguns within their borders, describing such measures as a key part of any effort to combat gun crime.

“Gun violence is tearing families apart, ruining lives and ending in a violent death for so many,” Singh said in a statement. “How many families will face the devastation of burying a loved one before we start taking real action?”