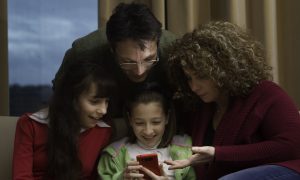 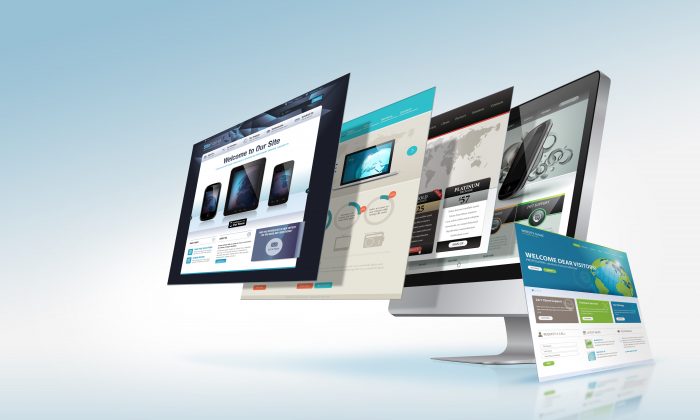 When a website's interactive tools are seen as fancy by lay users, "they have a 'halo effect' on content," says Shyam Sundar. (PureSolution/Shutterstock*)
Tech

Are Websites That Slide, Zoom, and Flip Too Fancy?

Before web developers add the newest bells and whistles to their designs, a team of researchers suggests they zoom in on the tools that click with the right users and for the right tasks.

“When designers create sites, they have to make decisions on what tools and features they use and where they put them, which takes a lot of planning,” says S. Shyam Sundar, communications professor and co-director of the Media Effects Research Laboratory at Penn State. “You not only have to plan where the feature will be, you also have to design what will go underneath that layer, then create the content for it, so we wanted to know if these new, more sophisticated ways of interacting with a site are actually better than just clicking.”

Fun Websites Can Be More Persuasive

The researchers, who presented their findings recently at the Computer Human Interaction conference in Seoul, South Korea, suggest that interactive tools can not only affect how people use a website, but also how they feel about the site, what they think about its content and what information they retain after they use it.

In a series of studies, the researchers examined how people interacted with content using several web navigation tools, including clicking, sliding, zooming, hovering, dragging, and flipping, along with combinations of those tools, according to Sundar. They also measured how much information they retained during the sessions as a way to test how absorbed the users were during the task.

Participants indicated that the slider, which allowed them to scroll along a timeline to view images and text about a historical event, was better at aiding memory than other tools, including a more recent navigational innovation, the 3D carousel, which allows users to rotate images.

When ‘sticky’ Is Not Good

Sundar says that users spent more time on the carousel and interacted frequently with the tool, but that the number of interactions and length of time on the tool did not necessarily mean they found the carousel mentally engaging. Looks do not lead to better usability, he added.

“The 3D carousel looks attractive, but in terms of encoding information, it was not effective,” says Sundar.

This discrepancy between the high level of interaction and low level of satisfaction may also mean that a commonly used metric—how long a person has remained on a site—does not necessarily suggest a positive user experience.

“We used to think that the more time a user spent on a page or feature, or how ‘sticky’ it is, was a good thing and that it meant they were more interested in the page,” says Sundar. “However, it could also mean they are confused and having trouble navigating.”

Clicking, one of the web’s early navigational tools, continues to be a popular choice for users, according to the researchers, who also found that the level of a user’s web experience influenced the effect tools had on users’ attitudes toward site content. For example, expert-level web users liked the content more and thought it was more credible when the site used simple clicking and mouse-over tools compared to less intuitive tools like the 3D carousel and drag. The reverse is true for those who have limited expertise with technology.

“These techniques may be less natural to use, but they are seen as fancy by lay users,” says Sundar. “They have a ‘halo effect’ on content.”

Regardless of the differences across users, finding that these interactive tools can shape how users think and feel about media content is an important discovery, he adds.

In the first study, the researchers recruited 128 college students and assigned them one of 20 different websites that were designed to test the interaction techniques. The content was the same on all the websites. The researchers then recruited 127 college students for a study that examined a combination of website tools. These participants were assigned one of six different website versions designed to test their reaction to those combinations.