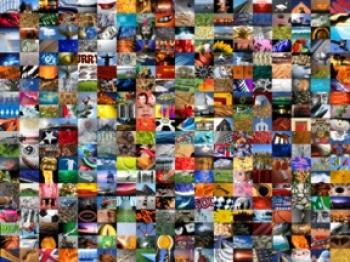 By Lina Berezovska
Print
Advertisers are moving up their game to make you a better consumer. With more eyes on the Web, the industry is shifting from TV and print to deliver greater ad content through the Internet.

“The Internet is becoming more and more attractive to advertisers with big budgets as well as those with modest budgets because there are more eyeballs than ever and better ways of tracking them,” said Todd Gregorcic in a press release. Gregorcic is the president of Click My Video Inc., an online video advertising provider.

In a study last year by the Society of Digital Agencies (SoDA), digital media investments are expected to soar in 2010.

Particularly, search-related ads remained the highest source of revenue in Internet advertising for America in 2009, the Interacting Advertising Bureau (IAB) reported. Nearly half of $22.7 billion in total revenue came from searches, followed by display-related ads such as banners that claimed 22 percent of all Web-related revenue.

While the digital media provides a good market for investors, it spells bad news for print media.

For example, the 2009 annual financial reports showed The New York Times lost around 27 percent in advertising revenue compared to the 2008; The Washington Post decreased by 23 percent in print and 13 percent in online ads.