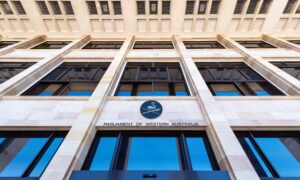 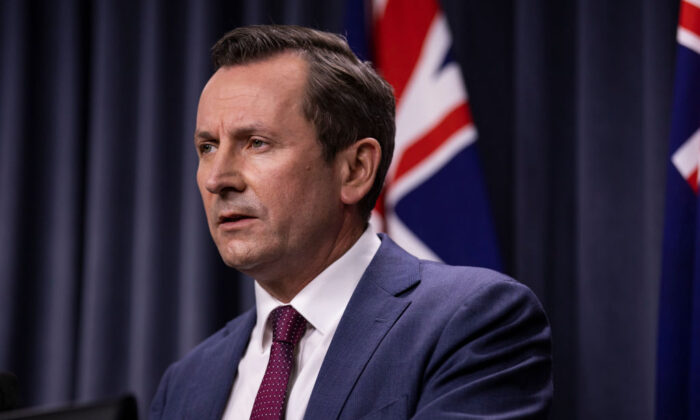 We Should Preserve Western Australia’s Excellent Bicameral System, Not Change It 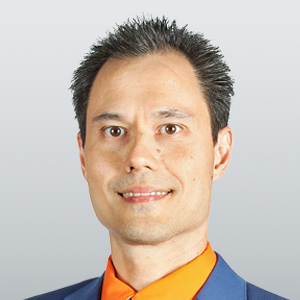 This was a major increase from the previous election result where Labor controlled 40 and 14 seats in each house, respectively.

Instead of focusing its efforts on rebuilding confidence and restoring opportunities for small business crushed by hard lockdown policies, the government has put forth a clear mandate to change the voting system for the Legislative Council, which will likely guarantee more control to the Labor Party in future.

Other panel members are John Phillimore, executive director at the John Curtin Institute of Public Policy; Sarah Murray, member of the WA Law Reform Commission, and Martin Drum, director of public policy at the University of Notre Dame.

In 2019, the three academics wrote a letter to Martin Aldridge, a Nationals Party member of the upper house, describing the current system as “the most extreme malapportionment of any state or territory house in Australia.”

They asserted that “The problem is getting worse every election, as the Mining and Pastoral [region] declines in population while the Perth Metropolitan and South-West regions increase.”

At the most recent election, both houses delivered a thumping majority to the state Labor government already, so why is a change necessary or justified?

In the lower house, the electoral boundaries are divided on population numbers and are adjusted each term to minimise the difference in voter numbers between electorates.

Quigley attempted to justify the push for change by asserting that votes in the non-metropolitan regions carried 6.22 times the weight of other votes (hence, an issue of malapportionment). Further, he said one member of the upper house was elected despite receiving just 98 votes, or 0.2 percent of the regional vote.

While proponents of “electoral equality” (formerly known as “one man one vote”) may think this a worthy cause, that is not the case.

Former Speaker of the New South Wales Parliament, Jim Cameron, once said in 1977, “The goal of an electoral system should be a judicious balance between equality of representation and equality of access to representation.”

WA’s capital-centric population and vast underpopulated but highly productive regions require “judicious balance,” which is sublimely achieved by the present system. In terms of landmass, WA accounts for 33 percent of the Australian continent and is bigger than Western Europe.

The agriculture and mining industries have always dominated the WA economy. However, both industries were put at risk during the Labor government’s last electoral term, when it attempted partial nationalisation of the lobster industry, contemplated banning the live export of cattle and sheep, and or trying to hike up gold mining royalties by 50 percent (from 2.5 percent an ounce to 3.75 percent).

The balance provided by the upper house protected these industries and, in turn, the WA economy.

In the upper house, the proportional voting system did its job splendidly and more equitably.

This is an excellent demonstration of how proportional representation voting should work.

Concerns about aberrant results are ill-founded. Even a candidate listed as number four on a WA Labor ticket can, in theory, be elected with zero votes, and it would be appalling to suggest that such a person should be excluded. Any attempt to impose arbitrary minima will fail from complexity and achieve nothing.

Tshung Hui Chang is a company director and has deep experience in the financial services industry across the Asia-Pacific region. He is fluent in Mandarin, Cantonese, English, and Bahasa. Chang has written and spoken extensively about the interference and influence activities of the Chinese Communist Party in Australia.

Chang is a contributor to the upcoming book “Trump, COVID and the World – Australia Edition” (Unchain Australia)