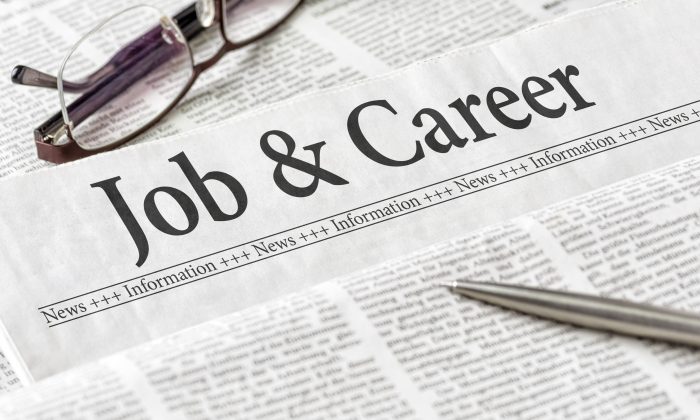 Some of the fastest growing sectors of the economy are the most precarious for people to work in. This uncertainty of where the next pay cheque will come from goes hand-in-hand with poverty. The risk of falling below the poverty line is greatest for families where no one has a job, but the rising number of low-paid jobs in the economy now means around half of all families in poverty have at least one person in employment.

Part-time work and low hourly pay are both associated with an increased chance of living in poverty, while employment in a precarious job with little or no job security increases the risk of recurrent and persistent poverty.

The government has traditionally focused on moving people into work as part of its strategy to tackle poverty. But now that in-work poverty is affecting increasing numbers of households, it should widen its focus to encompass issues of job quality for those in precarious employment, and opportunities for them to progress in the labour market.

Such a policy shift will need to engage with these issues in the context of low-paid sectors – and a number of these are projected to be important components in national employment growth in the coming years. These are issues which link to current research examining the ways to harness the growth of certain sectors to help reduce poverty.

Government policy is currently focused on raising the income tax personal allowance and the introduction of a National Living Wage (NLW). While the terminology used is questionable, the NLW is a real increase on the National Minimum Wage. Yet at the same time as it is introduced, financial support for low-income households will be reduced as a result of cuts to welfare spending through the introduction of Universal Credit.

Employment Is the Reason for China’s Devaluation, Not Growth

It’s not clear how much influence raising the minimum wage will have on employer practices in low-paid sectors. While it may provide some impetus to focus more on the development and utilisation of workers’ skills, job design and productivity, the scale of low-pay and the weakness of progression routes in low-paid sectors suggests other measures are also required. This implies the need for politicians and civil servants to engage more with the “black-box of the workplace” – the processes that occur within firms or organisations.

Improving job quality in large, low-pay sectors is clearly challenging. One big limitation is that the evidence around what works, or might work, to improve job progression and job quality is quite limited.

But there are a number of areas where improvements could be made. For example in social care, a large low-paid sector which is expected to grow, there are clear concerns over job quality – particularly in relation to jobs in residential and home care.

The sector is characterised by low wages, high turnover, high rates of part-time working and the use of zero-hours contracts. Relatively weak human resources and management practices also hold back employees’ prospects for progression.

Unlike many other low-paid sectors, social care is heavily dependent on public funding. This potentially gives the government greater influence on the structure of employment and job quality in the sector. Yet social care currently faces significantly constrained resources: local authority spending on care is falling in real terms, putting pressure on providers.

The changes announced in George Osborne’s spending review will enable councils to raise additional money for social care, but do not fundamentally address the issue of underfunding. These constraints are likely to place further pressure on conditions for workers, as well as risks to the standard of care.

Previous approaches to employment in social care have targeted regulation, skills and standards. These have increased the supply of skills and qualifications in the sector but have had less of an impact on job quality.

The context is beginning to change. Greater integration of the health and social care sectors may open up opportunities for improved models of delivering these services bringing greater productivity and more career progression between sectors. Developing opportunities for people to move from the care sector into the health sector would help to open up a broader range of occupational career pathways.

The Dangers of Workaholism for You and Your Employer

Within the social care sector there is also evidence from the US on ways to develop more structured career pathways, or career ladders, as routes for low-paid workers to increase their earnings

When it comes to procuring services, there are examples of good practice by councils. In the London borough of Islington, for example, the council introduced payment of the voluntary London Living Wage when it commissioned homecare services – and also considered issues of job quality. Yet squeezed budgets create a barrier to significant progress.

In the end, many of the things that might be done to improve employment conditions for employees in a precarious profession such as social care come down to the need for more resources. In an age of austerity, they will not be readily available.