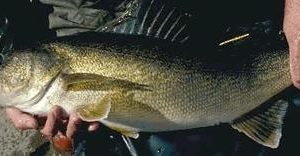 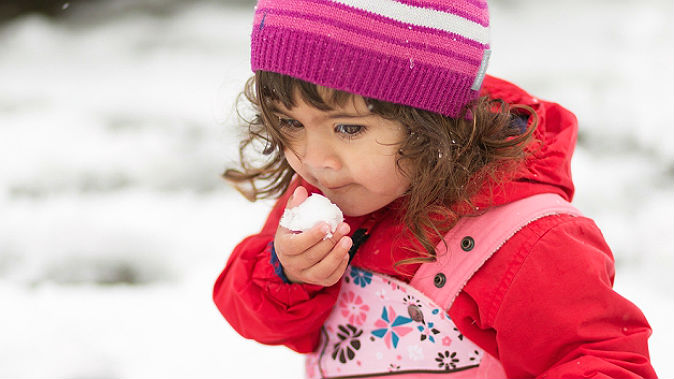 Girl is about to eat snow. (Shutterstock*)
Green Living

We Know Yellow Snow Is Bad, but Is It OK to Eat White Snow?

Have you ever made ice cream out of snow? If you have, then you know that it has a unique indescribable flavor unlike the ice cream you purchase at the grocery store. Yet, it’s all natural and presumably very healthy.

As long as it’s not scooped directly off the ground, our chances of getting fresh, untainted snow seems quite good. Or not?

In a report by NPR’s The Salt, Jeff S. Gaffney, professor of chemistry at University of Arkansas at Little Rock said snow of course is mostly water. But depending on where it comes from, it can also contain sulphates, nitrates, formaldehyde, or mercury.

In addition, snow collects pollutants as it falls from the sky so by the time it hits the ground, it may also contain black carbon, or soot, released by coal fired plants.

Soot success: Clean Air Within Reach Nationwide – But Not For Long

In some places, snow may also contain pesticides. According to Staci Simonich, professor of environmental and toxic ecology at Oregon State University, pesticides in backyard snow are likely higher than old pesticides found in snow at high elevations in U.S. national parks.

But Gaffney and Simonich agree that the toxic levels in backyard snow is very low. “I would not hesitate for my children to have the joy of eating a handful of fresh fallen snow from my backyard … Because the pesticide concentrations are low and the amount of snow eaten in a handful is small,” said Simonich.

When it’s windy, dirt can get mixed into the snow.

But there are some snows that you might not want your children to eat, like dirty snow. When it’s windy, dirt can get mixed into the snow.

Sarah Doherty, an atmospheric scientist at the University of Washington said in places like the northern Great Plains where there is open space and 20 mph to 30 mph winds, soil can get blown into the snow. It all depends on what is in the soil, says Doherty.

But one thing you never want to do is eat plowed snow, according to Mark Williams of the Institute of Arctic and Alpine Research at the University of Colorado. That snow most likely will contain sand and chemicals such as magnesium chloride.

“All this gets incorporated into the plowed snow and is bad for you,” said Williams.