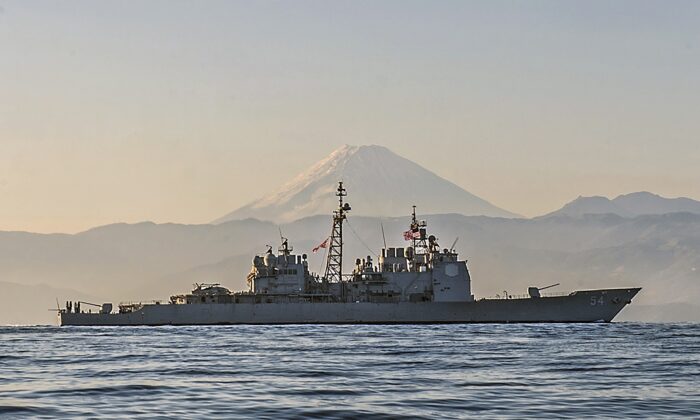 We Are Not Prepared If China Attacks Our Pacific Bases 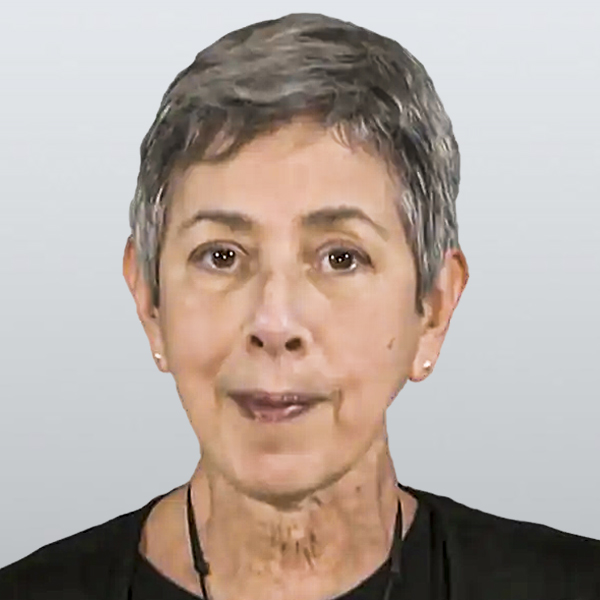 If China attacks Taiwan, it will do more than simply assault the island. Any Chinese strategic planner would have to advise his leadership that China would concurrently have to liquidate the U.S. bases in Japan, Okinawa, and possibly Guam, where the United States has long-range bombers. In addition, it faces significant U.S. forces, aircraft, and missile defenses in South Korea. The United States can easily launch operations from Korea in defense of Taiwan without actually degrading South Korea’s defenses facing North Korea.

Beijing cannot chance starting an operation and then finding itself opposed by U.S. forces that can quickly counterpunch from multiple locations, countries, and bases.

Unfortunately, the United States is far from prepared, and some planners believe the U.S. policy of strategic ambiguity will keep the United States out of any impending conflict. In the real world, however, once Chinese forces are on the move, the United States will have to go on high alert and move forces in position to support Taiwan, even if America’s political leaders are uncertain of what to do.

China won’t bet on strategic ambiguity, and its leaders understand they face a major obstacle to striking Taiwan. In short, even if the United States doesn’t want to get into a war, preplanning and coordination will help to deter China.

A significant panel of military experts, which I (Stephen) had the honor of co-chairing, put forward as the single most important step in planning the defense of the western Pacific the notion of an integrated command that includes the United States, Japan, and Taiwan, possibly also Korea. In the resulting book, “Stopping a Taiwan Invasion,” my co-chair and I concluded that the danger of events cascading in the wrong direction is increased without an integrated command to coordinate military operations, collectively move forces and assets where they are needed, and optimize fire against enemy targets.

Today, there’s only minimal planning, coordination, and training between the United States and Taiwan. While the relationship is a good deal closer with Japan and South Korea, there’s no formal way for the countries to work together, or in coordination with the United States. It’s urgent this be corrected.

The United States has made some moves to improve its defensive posture in the eastern Pacific, and while these are welcome, they aren’t enough to ensure that U.S. bases and the U.S. Navy can survive a Chinese attack.

Work needs to be done, including moving adequate war stocks to the theater, or making resupply easily accessible if there’s fighting; hardening bases to sustain Chinese missile attacks and bombing runs; and moving the right equipment into the region now, not after a conflict starts.

One of the best systems in the hands of the U.S. Army and Marines is HIMARS, the mobile, accurate artillery rocket system. HIMARS can stop Chinese invading forces that must cross the Taiwan straits, exposing them to counterfire. It can hit moving targets including ships and landing craft and, because it’s a “shoot and scoot” system, it’s very hard to neutralize. We know this for a fact because Russia has been complaining about its inability to knock out Ukraine’s American-supplied HIMARS, currently devastating Russian forces.

Having HIMARS on Okinawa, as we presently do, or on the Japanese main island, isn’t optimal and not game-changing.

Taiwan will be getting HIMARS, but it may be a number of years before any systems are delivered, for the simple reason they take time to manufacture. Moving U.S.-operated systems to Taiwan is an alternative, and Marines could be deployed to the island in the near term. Obviously, this would stir a lot of controversy with China, no matter how militarily sensible such a move would be for the United States and Taiwan.

A partial alternative is having the U.S. Marines move HIMARS batteries to Yonaguni, the westernmost inhabited island of Japan and the closest Japanese island to Taiwan. It has an airfield and runway that can support U.S. C-130s, which in turn can transport HIMARS units and ammunition to the island of Taiwan, about 67 miles away and well within HIMARS’ range.

China has been harassing the southern Japanese island Yaeyama chain, sending armed Coast Guard ships trying to enforce China’s claim of sovereignty, much as they are doing around Taiwan. From Japan’s point of view, fortifying them makes sense and is far cheaper than the current constant naval patrols aimed at thwarting the Chinese. At the military-to-military level, Japan and the United States have discussed moving HIMARS to Yonaguni, but no political decision has been made, an unfortunate situation that adds to the insecurity of American forces and increases the danger to Japan.

The United States shares bases in Japan with Japan’s Self Defense Forces, making it sensible to share responsibility for defending them. Japan has Patriot air defenses, a system that so far has not inspired confidence against ballistic missiles. In a major setback for upgrading the protection of key air bases and ports in Japan, then-Defense Minister Taro Kono rejected buying AEGIS Ashore on the grounds that it was too costly and had technical “issues.” One way to help Japan change its mind about AEGIS Ashore, the only current American system that can offer significant protection against a Chinese attack, would be for the United States to share the cost. That idea is not on the table, but it should be.

More broadly, efforts by the Pentagon to economize or devote resources to future systems seems inappropriate and counterintuitive as China ratchets up its threats to Taiwan and the regional balance of forces. A good example is the retirement of a number of Ticonderoga-class cruisers that carry the AEGIS system. These ships, even permanently in port, offer significant air defenses now, not some years from now. The Navy wants to dump them to save money. Japan, which operates its own AEGIS ships, could operate them and keep them in repair. Just as it makes sense for the United States to help defray Japan’s cost of deploying AEGIS Ashore, Japan can help out by taking these “retired” ships into its fleet.

The United States and its friends and allies face a growing threat from China, and there’s little doubt that if China attacks Taiwan, it will also attack American bases in the region. The time has come for far better organization and planning for the coming storm.