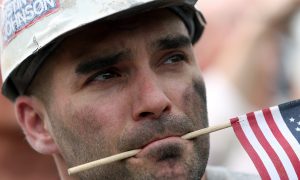 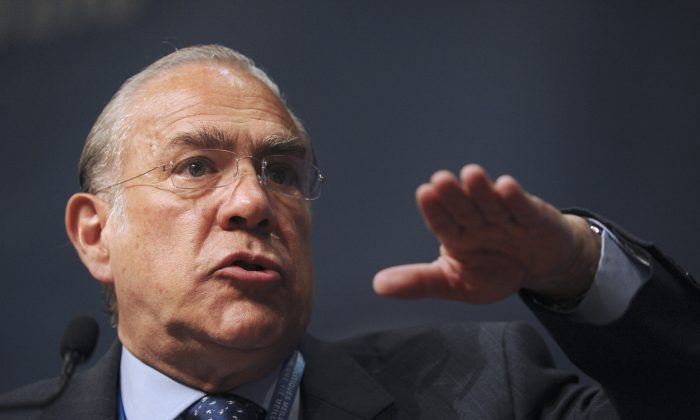 OECD Secretary General Angel Gurría is calling on governments around the world to take a broad, long term view with “core climate policies” to redirect energy investments and accelerate innovation in order to reduce greenhouse gas emissions. According to its website, the Organisation for Economic Co-operation and Development (OECD) promotes policies that will improve the economic and social well-being of people around the world.

In a climate change lecture earlier this month, the OECD head warned that fossil fuels would continue to dominate as long as we are “without concerted climate policies.”

“We need strong, credible and predictable climate policies,” such as the elimination of subsidies, to get rid of consumers’ dependence on fossil fuels, Gurría said.

Governments could introduce or increase carbon taxes in response to the recent falling fossil fuel prices, but they have failed to take advantage of this option, says Gurría, adding, “Missed opportunities!”

Some governments have already begun instituting and increasing carbon taxes, such as in British Columbia, Canada, which has the most significant carbon tax in the Western Hemisphere, at a rate of $22 to $23 U.S. dollars per short ton of carbon, according to Carbon Tax Center. However, an international emission reduction agreement is unlikely since it would limit the domestic policy choices of each country.

Without concerted climate policies, Gurría predicts consumers will demand more of the cheaper resources, and producers will find new and cheaper ways to deliver them. Since coal is the most abundant resource in the world, most experts believe it will be the fuel of choice despite the push for carbon emissions reductions goals.

Gurria says one of the problems in meeting these goals is that governments are “facing demands from oil and gas producers for softer tax regimes to prop up production and exploration.” He cited many other reasons why governments are being held back, including their failure to consider known projected catastrophes in their policy and investment decisions, and the failure to align their policies for a low carbon economy.

Scientists have said that a rapid increase in temperature could result in such catastrophes as a global agricultural collapse, release of methane from seas and soil, extinction of species, and sea level rise.

With these potential catastrophes looming ahead, Gurría wonders why it’s only a passing worry, and we “busily prepare today for the moment when fresh oil and gas from the Arctic become available!”