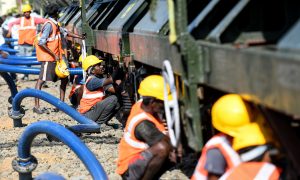 Parched Manufacturing City in India Brings in Water by Rail
0 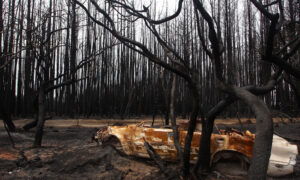 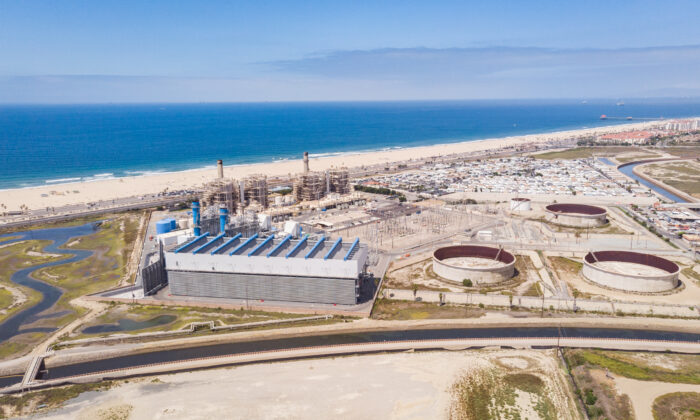 It was the latest in a series of bureaucratic delays for the politically sensitive desalination plant and its developer, Poseidon Resources.

The postponement comes after hundreds of people made public comments before the board during the July 30, July 31, and Aug. 7 hearings. The panel postponed the decision until September, saying it’s better to extend the process than overlook something pertinent.

“We want to be sure we make the best possible decision,” said Chairman William Ruh.

The proposal has sparked controversy among Orange County activists, environmental groups, and proponents of the $1.4 billion project for nearly two decades. Advocates say the desalination plant will provide a reliable, drought-proof, locally controlled source of water, while opponents have raised concerns about the expense of the project, the cost of the water, and the plant’s effect on the environment.

To issue the permit, the Regional Water Quality Board has to determine if the project ensures the protection of marine life by using “the best available site, design, technology, and mitigation measures,” according to a Poseidon staff report. The technical name for the document is a National Pollutant Discharge Elimination System permit.

If Poseidon receives the water discharge permit approval in September, the last major hurdle before starting construction would be a permit from the California Coastal Commission. In order to qualify for that permit, the company must show the plant will be in compliance with the policies of the California Coastal Act.

“It will be just as big of a hurdle,” John Kennedy, an executive director of the Orange County Water District (OCWD), told The Epoch Times. “The Coastal Commission has their own statutory requirements. I don’t think it will be easy.”

Desalination would turn seawater into safe, purified drinking water by removing salt and other impurities so it “meets or exceeds local, state, and national drinking water standards,” according to a report by the Huntington Beach Water Desalination Facility.

The proposed plant would be one of the largest desalination facilities in the country, pumping out an average of 50 million gallons of drinkable water per day to more than 400,000 people, according to the OCWD. It would serve 19 cities and agencies.

Currently, imported water costs $1,100 per acre-foot and about half of the water used in Orange County is brought in from hundreds of miles away, according to the Municipal Water District of Orange County. The water comes from the delta region of the Sacramento-San Joaquin Rivers and from the Colorado River, which are both vulnerable to drought and stress on their ecosystems.

According to the Huntington Beach Water Desalination Facility, if the project receives all of the required permits, Orange County could be using the plant as a source of drinking water by 2025. If finally approved, building the plant would create an estimated 3,000 new construction jobs in the community.